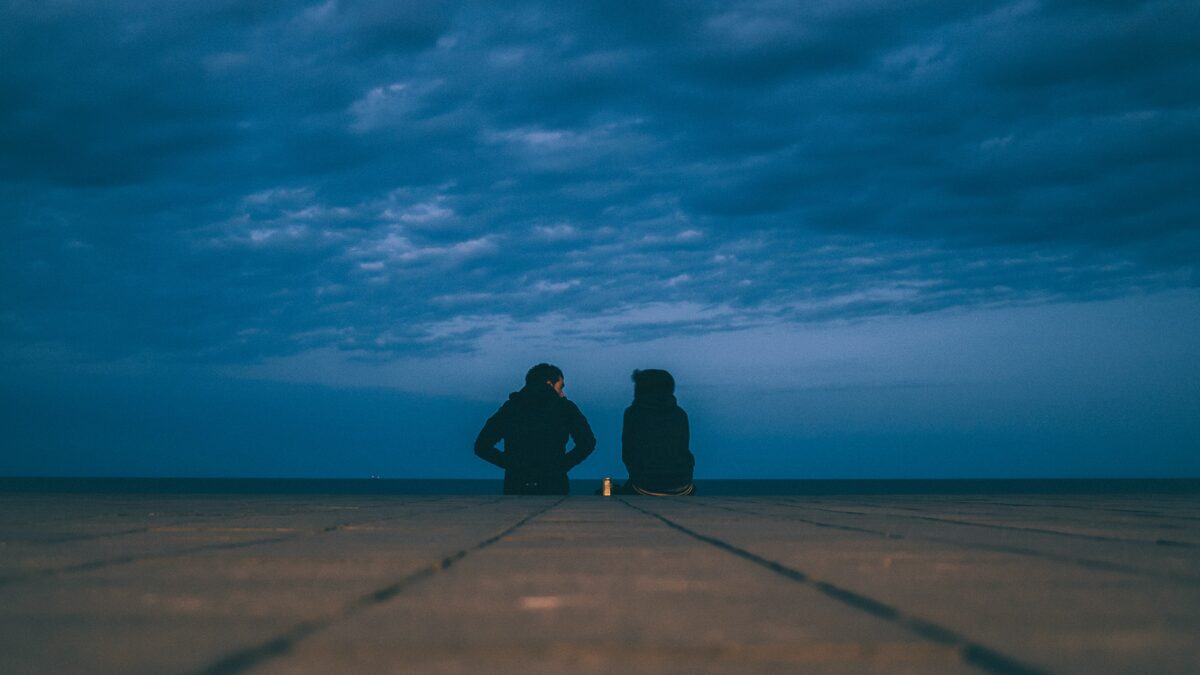 When it comes to abusive dynamics in relationships, it is not just about abusive behaviors but about the mindsets that drive those behaviors. Habitual abusers are driven by a need for power and control over others, extreme selfishness, and a deep sense of entitlement.

Abusers must maintain a narrative that allows them to continue in their destructive behavior. They must find ways to justify their attitudes and actions. In order to maintain their cycle of abusive behavior, they never truly take responsibility for it. Only when backed into a corner will they acknowledge any fault, but it will not typically be with a sincere change of heart and behavior.

Below are some of the common ways that abusers may seek to justify their destructive actions.

Abusive individuals seem to have an unwillingness and inability to take responsibility for their actions. When confronted about their destructive behavior, they will manipulate the conversation, deny, blame-shift, lie, and ultimately deflect. Quite often the victim is the one blamed.

As long as they can deflect responsibility, they can keep their abusive behavior going without repentance and accountability.

Abusers are masters at minimizing their destructive behavior while magnifying any mistake (or perceived mistake) their victim makes. They seek to create a scenario where the wife is always failing to live up to impossible standards and expectations, and they themselves can do no wrong. This keeps them in an ongoing position of power and control.

Minimizing abusive behavior is a means to justify it. Verbal assaults and harsh accusations are downplayed. Outbursts of rage are minimized. Controlling behavior and excessive jealousy is rationalized as “love.” Look for things like this:

Not only do abusive husbands often minimize their behavior, but wives will often minimize it as well. Many women in abusive relationships live in confusion and denial about the reality of what is happening. They minimize their husband’s behavior as a way to cope and keep the peace. Or perhaps they simply doubt their assessment of what is going on because of the confusing cycle that happens in the relationship. While this is understandable, it will ultimately never lead to good fruit as it is truth that sets us free (see John 8:32).

An abuser seeks to dictate reality to his victim and control her perception.

In order to maintain this normalizing of abusive mindsets and behavior, he will seek to isolate her from any people or information that may expose the reality of what is going on. He needs to dictate her perception and keep her in his distorted reality.

His Abusive Behavior is Not Your Fault

If you are currently in–or were previously in–an abusive relationship, please know this: his abusive behavior is not your fault and is not your responsibility. This doesn’t mean that you have been perfect, but there is no excuse for abuse. Abuse is never okay, and you were never meant to be treated that way. You have options, you can heal, and you can be free from abusive relationships!

*Make sure to check out our resource section for more clarity on the nature of abuse and how to be free from its influence.