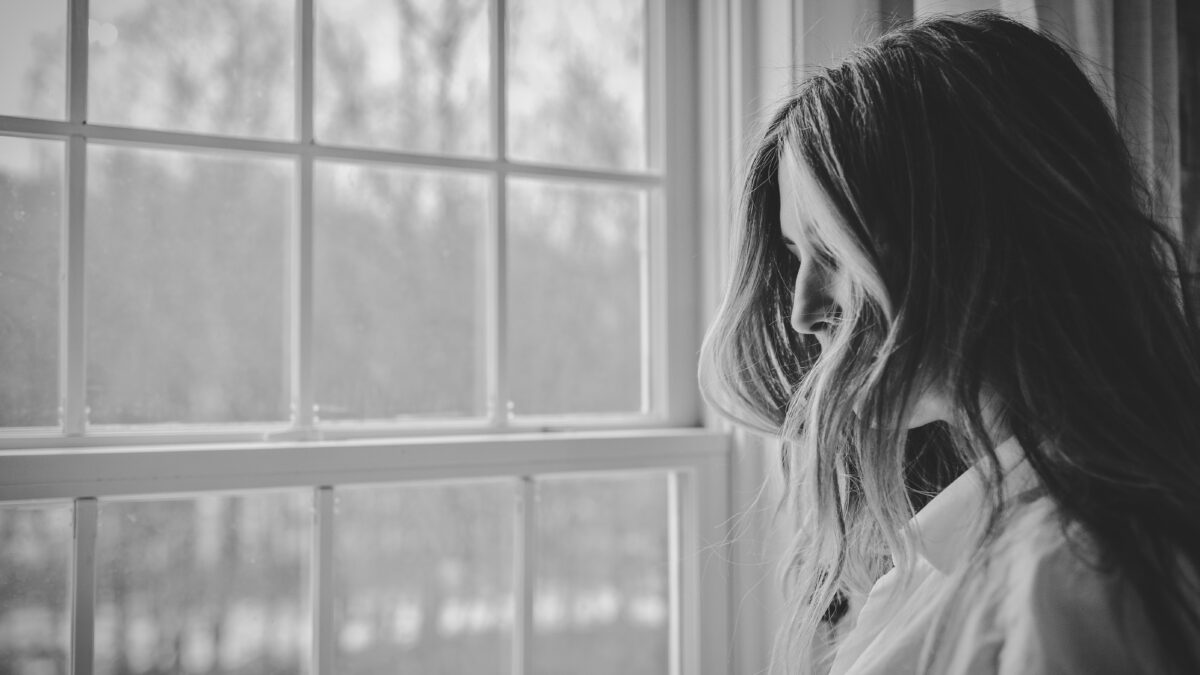 Abuse effects every aspect of a person and causes great harm. When you break the cycle of abuse and physically leave a toxic relationship, the cycle of abuse is still very much active in your body, soul, mind and spirit.  Until the effects of abuse are addressed in a holistic approach, that address all four of these areas, the damage of trauma and abuse will continue to manifest in your life.

To understand how trauma and abuse effect the body, specifically, we need to understand the chain reaction that happens physiologically during times of extreme stress. Being able to identify what is happening internally is a key part of healing and recovery.

Post Traumatic Stress Disorder (PTSD) is when a person has difficulty recovering from a terrifying event. A person will re-experience a past traumatic event as if it is happening in their present moment, setting off a cascade of damaging physiological effects.

In the case of an abusive marriage, the level of trauma, intensity and frequency often cause victims to develop C-PTSD.

Some Symptoms of C-PTSD Are:

The sympathetic nervous system functions like a gas pedal in a car. It triggers the fight, flight or freeze response which releases a burst of adrenaline. This is a good thing when you need to respond to an emergency or threat. This is not a good thing when your body is stuck in this state, and continually flooded with stress hormones.

The parasympathetic nervous system acts like a brake. It promotes the calming response in the body after a threat has passed. It’s often referred to as “rest and digest.”

Have you ever experienced stress and been unable to eat or have a problem with digestion? This is because your sympathetic nervous system is in high gear and can take time for your “rest and digest” system to put the brakes on.

The hypothalamus activates the sympathetic nervous system when perceiving stress, by sending signals through nerves to the adrenal glands. The adrenal glands respond by flooding adrenaline into the bloodstream.

As adrenaline circulates through the body, it physiologically causes changes such as making the heart beat faster, elevating the pulse rate and blood pressure. Breathing becomes more rapid and airways open wider so that the lungs can take in as much oxygen as possible. Extra oxygen is sent to the brain which increasing alertness. Sight, hearing, and other senses become sharper. Blood sugar and fats are released into the bloodstream, supplying energy to the body.

All of these changes happens so fast that the amygdala and hypothalamus start this process even before there is an awareness in the brain’s visual centers. That’s why people are able to jump out of the path of an oncoming car before they even think about what they are doing.

As the initial surge of adrenaline subsides, the hypothalamus activates the second component of the stress response system, known as the HPA Axis. This axis consists of the hypothalamus, the pituitary gland, and the adrenal glands.

The HPA Axis relies on hormone signals to keep the sympathetic nervous system in high gear. If the brain continues to perceive something as dangerous, the pituitary gland is prompted to release cortisol. Cortisol is known as the stress hormone. This stress hormone results in the body staying revved up and on high alert. When a threat passes, cortisol and stress levels should level out and return to normal.

With C-PTSD the HPA Axis becomes stuck on high alert. This means the body is constantly putting out stress hormones. Over time this taxes the body and cortisol levels get depleted. The adrenal glands get overwhelmed, food is unable to be properly digested and nutrients are not fully received or utilized. This causes the body to break down, opening the door to serious health issues.

Have you ever heard the saying that stress kills? This is exactly why. The body was not designed to constantly be activated in a state of high stress.

Breaking the Effects of Trauma and Healing

An abusive relationship can break down and deplete a person on every level. Healing is often an ongoing journey and a holistic approach that addresses the body, soul, mind, and spirit are all important key aspects when healing from narcissistic abuse.

If you are experiencing C-PTSD, it does not mean that you are weak or lack faith. It means that you are a human being and have experienced deep trauma that has overwhelmed the capacity you were created to handle. God is close to the broken-hearted. I believe He will lead you in this healing journey, in a way that is unique to you. There is healing and hope for you!