Forgiveness After Abuse: A Different Perspective 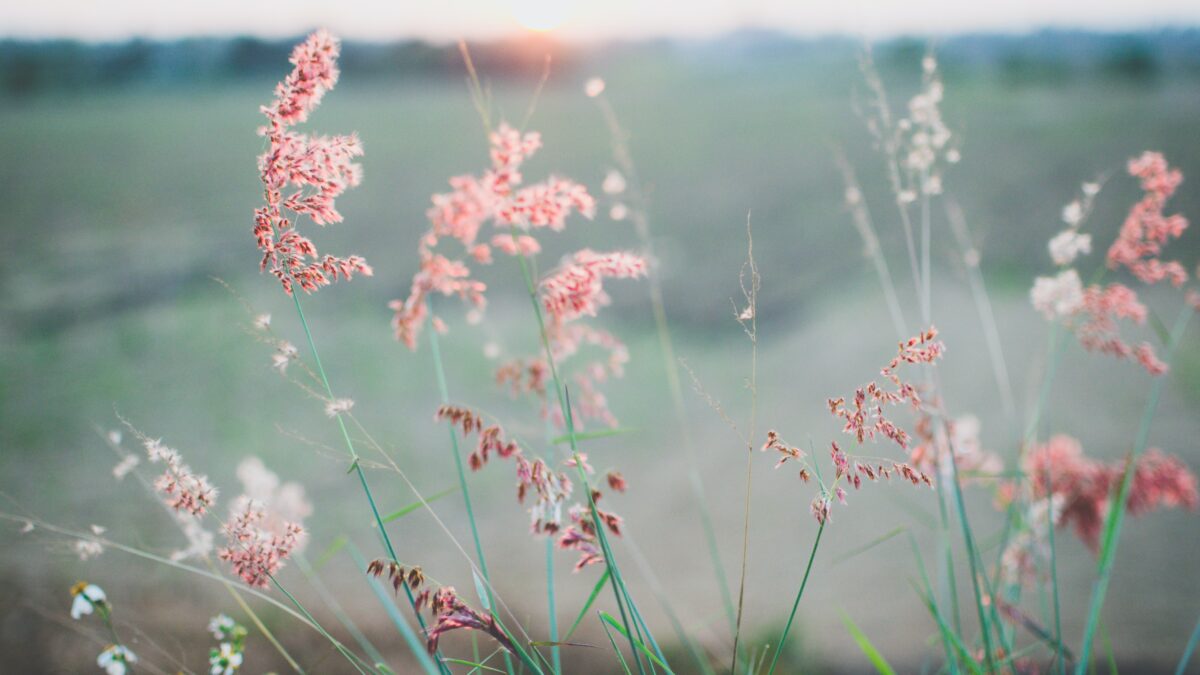 Forgiveness can be a triggering word for a victim of abuse. After all, forgiveness wouldn’t be needed unless it was anchored to pain. Recently, I wrote a social media post on this topic and had an overwhelming response to it. Since a social media post can only give a small snapshot of a multifaceted topic, I thought I would elaborate more on this blog. Though this isn’t an all-encompassing picture, my hope is to bring a different perspective on the topic of forgiveness and help diffuse some of the raw and triggering emotions that can surface when a victim of abuse hears the word forgive.

What Forgiveness Is Not?

Though many people may have an idea that comes to mind when they hear the word forgiveness, there can often be different views and even misconceptions about what exactly it entails. In order to truly forgive, it’s important first to understand what forgiveness is not.

Forgiveness Does Not Mean:

While forgiveness is usually helpful in repairing a wrong in a normal relationship, a false understanding of forgiveness can be detrimental for a victim of abuse. It can often serve as a green light for abuse to continue. Forgiveness also can be detrimental as it is often used as a tool of manipulation in the hand of a “christian” narcissists. They will often play this card in order to convince their victim to move on and forget wrongs done to them, especially without fruit of repentance or real change on their part.

Forgiveness is not glossing over or denying the seriousness of an offense, wrong, or abuse committed. Forgiveness is not saying what was done is ok. Forgiveness also does not absolve an abuser from his horrific treatment, release them from legal accountability, or obligate a victim to reconcile with them.

There are different types of forgiveness:

Forgiveness can be both a mental assent to release yourself from someone who has harmed you, as well as a process of healing that releases you from the pain of someone who has hurt you. Forgiveness also can often free a victim from an invisible chain keeping them connected to their abuser and lift the burdens of anger and pain, helping to usher in a sense of freedom and peace of mind.

Forgiveness is essentially relinquishing a desire to enact justice with our own hands and instead entrusting into the hands of a just God.

That said, I believe there is still more to the picture…

Is It Unforgiveness or Grief?

Forgiveness often requires a letting go. It’s a death in a sense. Just as there is a grieving process after a death, there is also a grieving process after narcissistic abuse. Anyone who has experienced death can tell you that grieving is not a linear process. There are stages to the grieving process such as denial, anger, bargaining, depression, and acceptance. There are also many ups and downs. Just when the sun starts to shine again a memory, a significant date, or any number of things can cause the throws of grief to come crashing back in.

It often requires less to attempt to coax someone out of their pain or even to silence them with toxic positivity or scripture but is damaging and detrimental. Sometimes a victim may have a desire to forgive but feel as though they lack the ability or capacity. An inability to forgive is often just indicative of a deeper layer of healing that is needed. What if instead we encouraged a victim to walk hand-in-hand with Holy Spirit through the chambers of their heart and explored what pain was trying to tell them? What if unforgiveness is simply the voice of pain asking to be heard in order to loosen its grip, opening up space for healing and forgiveness to make itself at home in an abuse victim’s hearts?

Pain can be a terrible leader but is often a great compass, as it is usually key in revealing the next steps of a healing journey.

A Caution About Rushing Forgiveness

Though often well-intentioned, rushing premature forgiveness can feel violating to a victim of abuse. This is usually because they have already had to battle incredibly to break free from an immense amount of control in their abusive relationship. Leading a victim prematurely to forgive can feel forced, as if it’s just another side control on the coin of abuse. Forgiveness is beautifully restorative and necessary but a victim’s heart often is already left shattered and fragile. Like fine china, it needs to be handled with great care. Patience and grace for a victim’s individual process are imperative so as not override their free will or dismiss their personal process with the Lord.

What if forgiveness was less about a victim’s seemingly apparent anger or bitterness and more about validating the devastating aftermath of abuse while giving space to process grief and heal? Caution is warranted so that we are not trying to cheer people out of the pain God wants to connect with them right in the middle of. Speaking truth while still allowing space for process is often a powerful propeller forward for on victim’s journey of healing and freedom.

If you have experienced abuse and are struggling to forgive and even just the word triggers you, I am praying for Holy Spirit to cleanse every wound and to bring great comfort and healing to your heart. May the blood of Jesus cover you, severing you from every tie and chain of trauma connecting you to your abuser. May you be filled with a fresh revelation of God’s love for you and an awakening of hope and freedom to see the good future God has in store for you.

I declare that you may have pain but pain doesn’t have to have you!