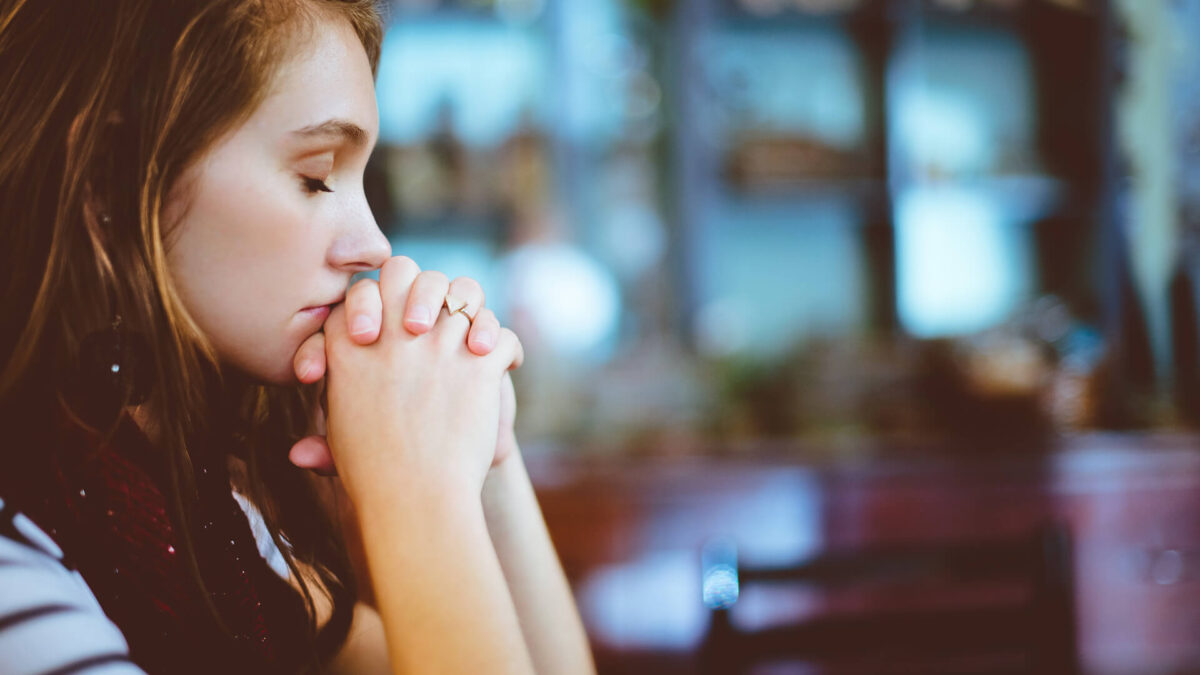 “And have no fellowship with the unfruitful works of darkness, but rather expose them. For it is shameful even to speak of those things which are done by them in secret. But all things that are exposed are made manifest by the light, for whatever makes manifest is light.” (Ephesians 5:11-13)

Imagine a man who serves on the deacon board of his church. He has an outgoing personality and is very likable. He helps lead the men’s ministry, can quote Scripture from memory, and is the picture of a family man.

But at home, he is a completely different person. He degrades and abuses his wife verbally, emotionally, and sexually. He controls, deceives, manipulates, and intimidates. He indulges in pornography, and pursues sexual relationships with other women. He goes from being either completely uninvolved with his children, to being harsh and domineering with them. His wife lives in a swirl of confusion as to who he really is, as she lives with both his public persona and private reality. If she worked up the courage to share any of this with her family or her church’s leadership, they would likely be dismissive or unhelpful.

So, she remains in the never-ending cycle of abuse, holding out hope that maybe someday things will get better. Sometimes it appears that things are getting better and that he is changing. But it never lasts—the cycle repeats and the swirl of confusion and destructive behavior continues.

At times, she wishes her husband would die (and then she feels guilty). At other times, she wishes she would die (and then, she thinks of her kids). She copes by telling herself it’s not that bad and that it’s just her cross to bear. She focuses on raising her children and taking care of the house. She prays harder. She submits more. She tries to be the perfect wife. Outwardly she holds herself together; inwardly she is bruised and bleeding.

She might not know to call it this, but she is the victim of domestic abuse.

What the Church Doesn’t Know About Domestic Abuse

When it comes to the subject of domestic abuse, the church has a lot of waking up to do. It is time to shine a light on a dark reality that is hiding in our churches and homes. Shameful things are happening in secret, and we would be shocked to know the amount of abuse happening in marriages in the church.

Not all abuse involves overt physical violence–it can take on many forms. On the Esther Company site, we will be posting various articles on the nature and tactics of abuse in order to bring more clarity to this subject. For now, below is a quick summary of four things that many believers and churches don’t know about abusive marriages.

1. Domestic Abuse is Happening in Your Church

While the scenario at the beginning of this article is fictitious, it is all too realistic and all too common. Make no mistake: That husband and wife are in your church. And you would be surprised to know who they are.

Over the last several years, my wife and I have had our eyes opened to the widespread reality of abuse happening in “Christian” marriages. Time after time, we hear the heartbreaking stories as women have reached out for help. This is a far greater problem than we have ever realized and it is hiding in our congregations. (It should be noted that men can also be victims of domestic abuse, which should also not be tolerated. However, abuse of women is more common and more enabled by the church in general.)

Abusers are masters of deception and experts at keeping up false appearances. Many wives are being abused and degraded by their husbands behind closed doors, while publicly the husband wears a nice religious mask. There is a double-life at play—a hellish private reality is covered by a holy public appearance.

Abusers can have a reputation of being kind, fun, godly, and faithful. But this is simply the outward portrayal that serves to mask the reality of darkness in the heart and destructive behavior behind closed doors (I teach extensively on this deceptive double-life in my book Hypocrisy Exposed). The sad reality is, many “nice guys” in public are monsters in private.

3. Counseling Will Not Fix an Abusive Marriage

One of the biggest mistakes that pastors and other church leaders make when a woman is in an abusive marriage, is to simply send the couple to counseling together. Marriage counseling can be very beneficial when there are basic difficulties and communication challenges in the relationship. But an abusive dynamic in a marriage is quite different and therefore our approach should be different.

Abuse is not primarily a marriage problem, but a problem in an individual. In other words, it’s not really the marriage that needs work. If an abuser refuses to take responsibility and truly repent (with lasting fruit), no amount of counseling can fix the marriage. In fact, in many cases, standard marriage counseling can do more harm than good and perpetuate the cycle of abuse.

Many secular and biblical counselors who specialize in spousal abuse situations, agree that it is very rare for a truly abusive individual to change. False and temporary repentance is common, but genuine and lasting transformation is rare. I don’t mean to sound pessimistic, and I am not suggesting that we write people off quickly. But we need to move out of naivety and into reality if we are to help women who are caught in the continuous pattern of abuse.

God does not force a person to change nor does He override their will. It seems that in many cases, habitual abusers have continually rejected God’s light and come to a place of being handed over to a reprobate mind (see Romans 1:28). Regardless of the husband’s spiritual condition, it is not the wife’s job to change him or to hold out hope forever that he will come to a place of true repentance. There comes a point when enough is enough.

We Must Take A Different Approach

Unfortunately, many times the church has enabled abusers instead of standing with and truly helping victims of abuse. Sometimes it is out of ignorance and other times it is systemic in the culture of a church structure and belief system. But we have failed the daughters of God for too long and it is time for a different approach.

We have a long way to go, but I believe the church is beginning to wake up to the reality of domestic abuse happening in our midst. God is shining His light into this dark area in order to bring clarity, healing, and hope to women who have been shattered by abusive husbands who have no real interest in a loving, godly, or healthy marriage. It’s time to awaken to the reality of domestic abuse in the church and become a place of refuge and healing for the many women who are longing for clarity and freedom!

Resources: Make sure to check out our resource section for helpful links, sermons, and books.