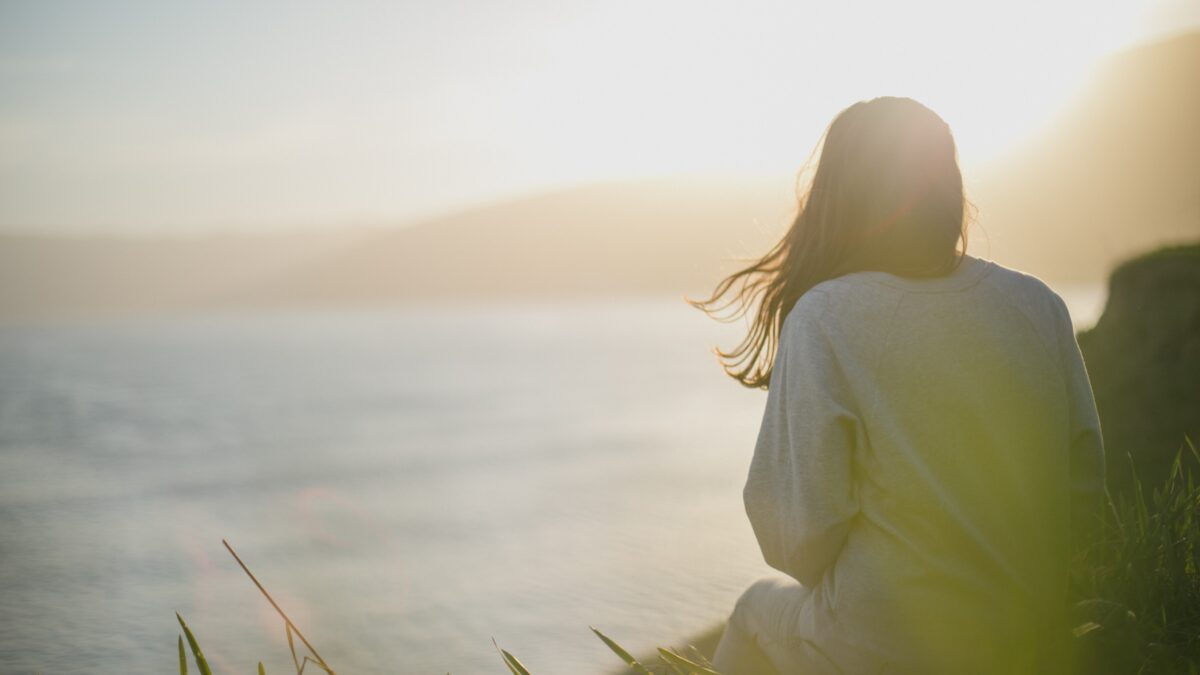 The Church’s Response to Domestic Abuse

Jake and I recently had the honor of hosting a Facebook live, discussing a very important topic with two incredible women, Naghmeh Panahi and Melody Smith. (You can watch this discussion below.) The topic of discussion was called, The Church’s Response to Domestic Abuse.

In order to give a greater context and background to our discussion, I wanted to share more of Naghmeh’s story.

Who Is Naghmeh Panahi?

Naghmeh Panahi (formerly Abendini) gained media attention a few years ago when her then husband, Saeed Abendini, was an American pastor who was jailed in Iran for his Christian faith. His imprisonment sparked an international outcry against Christian persecution. President Obama, who was in office at that time, and the State Department were able to successfully work a deal with Iran to free Saeed. But there was a dark secret; Saeed had been abusing Naghmeh throughout their marriage. There were some episodes of physical violence but also a pattern of verbal and emotional abuse along with other destructive behaviors. His abuse only continued during his imprisonment in Iran.

While in jail, Saeed became increasingly controlling and psychologically violent. He would call Naghmeh all kinds of terrible names, such as a whore, and accuse her of trying to steal media attention from him in an attempt to become famous. As Naghmeh started to unravel the true nature of her marriage and her eyes were opened to the abuse she was experiencing, she knew something had to change.

However, she soon found out that as long as she stayed silent about the abuse and remained married, she had the full support of the media and big-name Christian leaders. When she knew that she could no longer remain silent, the support of these leaders quickly dwindled, and they even questioned whether she was cheating on Saeed. Others who were once great supporters, became completely silent.

In this video interview with Jimmy Hinton, Naghmeh shares her story and wisdom on how she navigated these difficult times and how she leaned on God and gained freedom from abuse.

If you are in an abusive marriage or are wondering if you might be, there is hope! One of the most important steps is to gain clarity on what you are experiencing and often an outside voice is needed. It’s imperative to seek help from those who are trained in domestic violence and can clearly see the, often hidden, tactics you might be experiencing. I strongly encourage you, please reach out for help. You can call or text the National Domestic Violence Hotline at 1-800-799-SAFE (7233) or visit their website the hotline.org to chat with someone 24/7.

Healing from Narcissistic Abuse: 7 Keys to Shift from Surviving to Thriving

Awakening to the Reality of Abuse in the Church