The Key of Consecration: Going from Victim to Victor 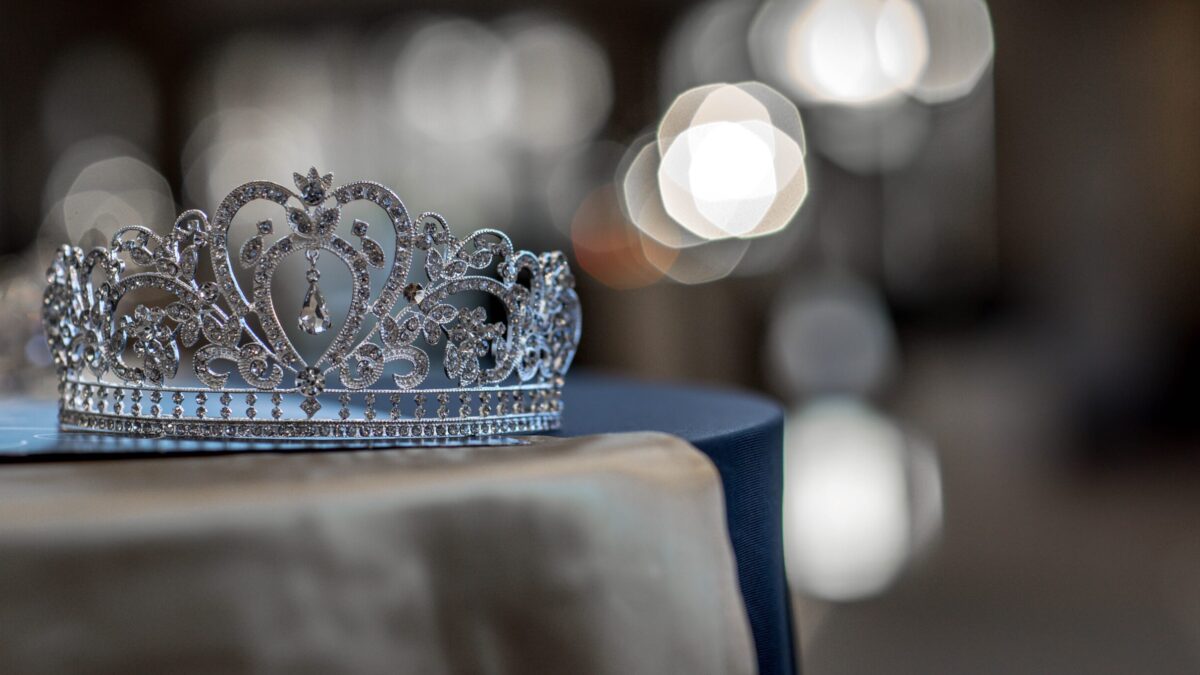 The book of Esther is rich in depth and meaning when you read it from a prophetic perspective. There are many keys to draw strength and wisdom from and to learn strategies on how to sustain yourself and overcome challenging times. I believe one of these powerful keys in the story of Esther is, the key of consecration and how that can shift us from victim to victor.

“Now when the turn came for each young woman to go in to King Ahasuerus, after being twelve months under the regulations for the women, since this was the regular period of their beautifying, six months with oil of myrrh and six months with spices and ointments for women-“  – Esther 2:12

Biblical Meaning and Use of Myrrh

Myrrh is a very bitter oil. It was known in biblical times as the oil of consecration.

Myrrh speaks of total consecration to God. The bitter before the sweet. Consecration (which means set apart) can be a very lonely place, but it is that place of purification that prepares us for the Lord and what He is calling us to.

Myrrh, while bitter tasting, has a sweet fragrance. God will often use the bitter things we experience, if fully given to Him, to cause a sweet aroma to come from our lives. Just as flowers when crushed release their purest and strongest fragrance, so too our lives when crushed can become a strong, beautiful fragrance attracting others to God.

Going from Victim to Victor

Are you experiencing painful circumstances in your life where it could be easy to become bitter? Do you feel isolated or like no one really understands what you are going through? Maybe you even feel unsafe to open up to anyone? God is not done with your story. His heart is to walk with you, to bring freedom and healing as you transform from being a victim to a victor.

I encourage you to press in for Heaven’s perspective. I believe you are in a divine setup. The very place the enemy has sought to sow bitterness and pain in your heart can become your greatest place of consecration before the Lord.

Only God’s inexplicable love can heal and restore your shattered heart. Your pain is not too great for Him. Will you allow Him to bring healing and turn what was meant to be a bitter crushing into a sweet fragrance for His glory?