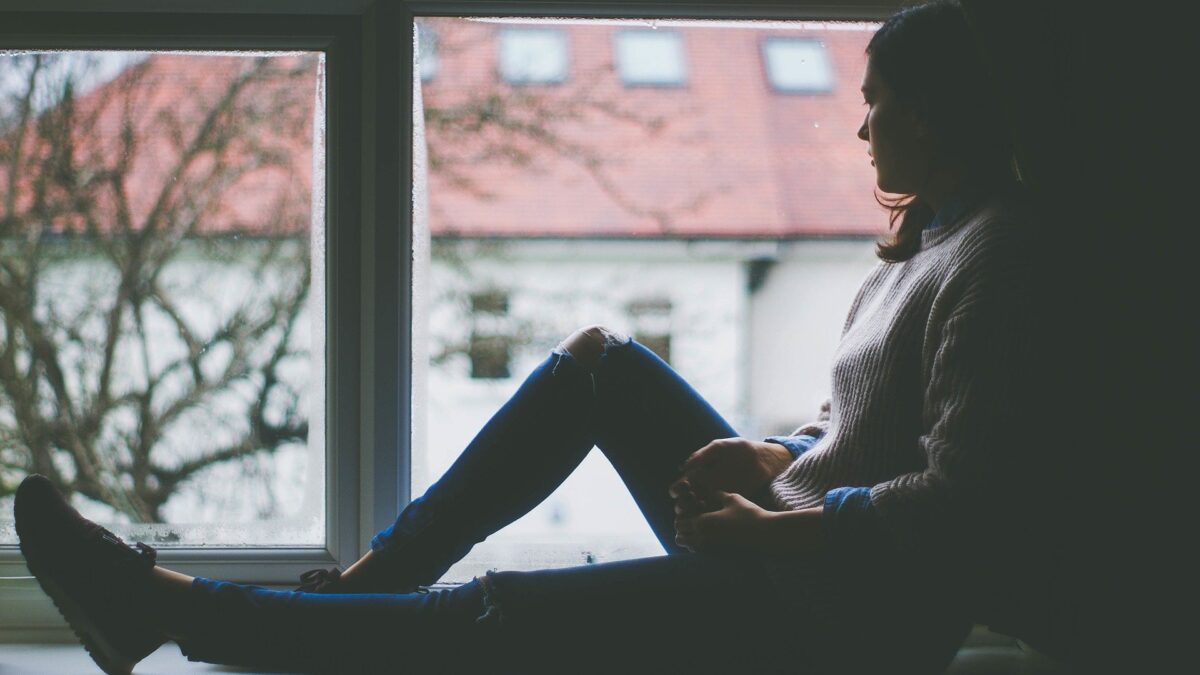 Excessive jealousy is a common tactic used in abusive relationships. It can be defined a few ways, but it is important to note that the abuser generally portrays their jealousy as innocent, loving, or at worst an unease relating to lack of trust. In reality, their jealousy is more accurately defined as controlling possessiveness. This would imply that the victim is an object that they own. Jealousy can take on various forms, but ultimately it is about control and comes from a mind-set that the victim is an object that belongs to the abuser.

Jealousy can often be present in the early stages of a relationship in a way that can seem endearing. It can be played off as an extension of love and can feel validating and flattering. For example:

It can also be used to create an illusion of safety and protection. For example, “I just want to protect you and I can’t do that if I don’t know where you are or who you are with.” But what can begin as endearing can quickly develop into a suffocating stranglehold, a means of control and isolation. And it quickly becomes an excuse for excessive violation of boundaries of all kinds.  When jealousy is a driving force, you will find yourself always having to prove that you are committed to them, that you love them, that they are your number one priority in life. Jealousy becomes the cloak for irrational accusations and the justification for domination of the victim’s time, emotions, and resources.

How does this controlling jealousy play out? It can look like many things, but here are some possible examples:

Depending on the personality of the abuser, the jealousy can be angry and violent in nature. This behavior seeks to control the victim through fear and intimidation. In this dynamic, accusations and expectations come with a threat of violence, that could be spoken or just implied. The abuser can make it seem like they can’t help themselves, that their jealousy and anger were provoked and are outside of their control. However, it is important to recognize that the abuser will likely only act out in these ways in private settings. In public or in front of others they never allow this side of themselves to be seen, which shows that they absolutely do have control. So, this betrays the jealousy not as some uncontrollable emotion, but as a tool used to isolate and control the victim.

In the Bible we see two kinds of jealousy: godly jealousy and sinful jealousy. Godly jealousy is what God felt for His own people. When they were unfaithful to Him and given over to the worship of idols we learn of His jealous love and desire for them to turn back to Him. His jealousy was about protecting His people from their own sin. Sinful jealousy is quite different. In Galatians 5 and Romans 13 jealousy is seen among a list of sinful behaviors. It is not something to allow in our own lives or to enable in the lives of others.

Jealousy can be justified by an abusive spouse by saying, “Well if God was jealous for His people/His bride then it is ok for me to be jealous for my wife.” While this may sound spiritual and like it logically makes sense, abusers simply use this to justify their controlling behavior. And their so-called godly jealousy is often inconsistent. For example, one abusive husband consistently watched pornography while being irrationally jealous of his wife. If his jealousy were motivated by genuine love for his wife and the covenant of marriage, he would not so blatantly violate his vows through abuse and porn use.

It is also important to note that jealous behavior often includes projection. The irrationally jealous husband is usually accusing his wife of doing the very things that he himself is guilty of. He is projecting his sin or shortcomings onto her as though if he can accuse her loud enough, no one will find out what he has been up to. Also, if in his irrational mind he can convince himself that she is guilty, then it justifies his behavior because then he is no worse than she is. It is sick and twisted and so destructive for the victim on the receiving end.

So, as you gain greater clarity about the dynamic of irrational jealousy in your relationship, I want to remind you of a few things:

Excessive and irrational jealousy in a relationship should be a big red flag that something is amiss. It is great if we can recognize this before we are committed to the relationship, however, if that is not the case, ask the Lord to show you the areas that jealousy is affecting your life and how to come out from under its affects. Ask the Lord to show you how to put appropriate boundaries in place, how to begin to make your own decisions, and how  to gain clarity about who you truly are, not who your abuser claims that you are.

The Lord is faithful to meet you in the midst of your unique relationship and give you the revelation of truth and specific strategy that you need to move forward.