“What About Men Who Have been Abused?” — Why We Focus on Helping Women 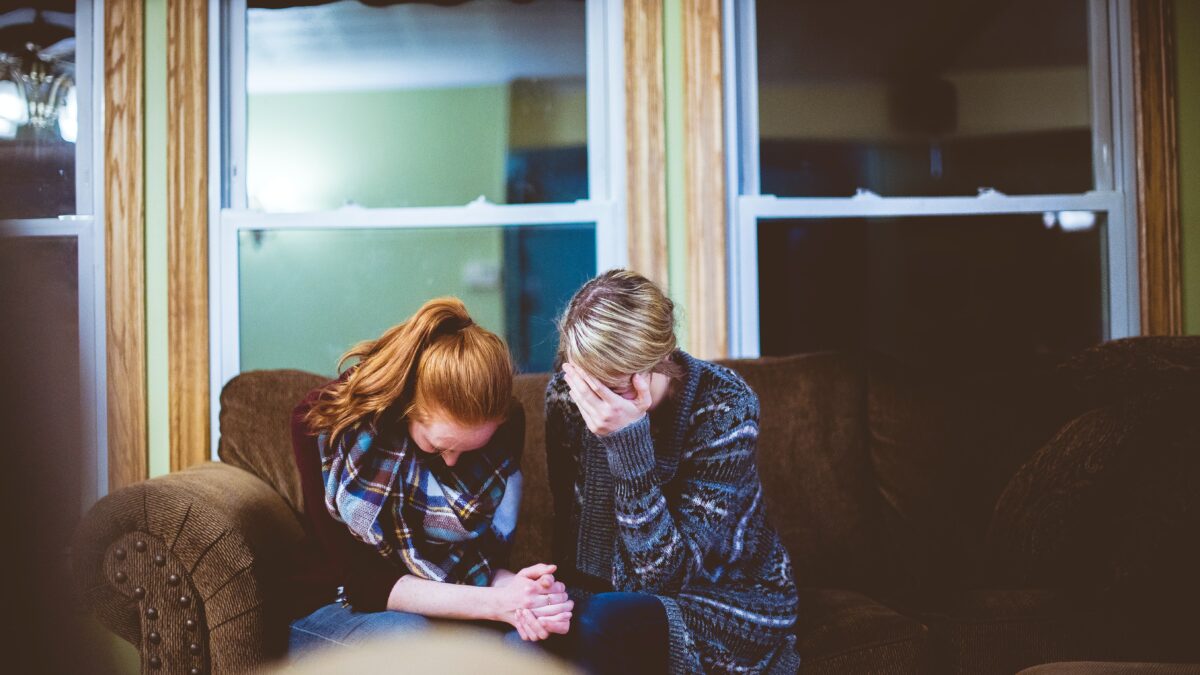 One of the comments that comes up regularly on our Facebook page and other communications is something like this: Men can also be victims of abuse! Why are you only helping women?  We have gotten that type of comment/question in many different forms, so I wanted to address this topic and bring some clarity to it.

First, I’ll address the statement that men can also be victims of abuse, and then I’ll address why we focus specifically on helping women.

Men Can Also Be Victims of Abuse

It is absolutely true that men can be victims of abuse in marriage or other relationships. We are certainly not of the opinion that only men are abusers or that women can never be abusive. I am well aware of situations where the wife was the abuser and the husband was the victim. Women can be psychologically, emotionally, verbally, physically, and sexually abusive toward their spouse. This is dehumanizing and does terrible damage to a man.

We can also have a tendency to think that only men are sexual predators, but this is also not true. Women can be predatory toward children, seductive toward men, and otherwise sexually abusive. Just think of Potiphar’s wife in the book of Genesis who preyed upon Joseph and then falsely accused him of attempting to rape her when he resisted the temptation (see Genesis 39:1-20).

Women can be abusive and men can be victims of abuse. And to be clear: Whether coming from a man or a woman, abuse is never okay.

Why Do We Focus on Helping Women?

So, why is Esther Company geared specifically for helping women who are in, or are coming out of, abusive relationships? Why do our articles, social media posts, and communications focus on situations where women are victims and men are abusers? Below are a few points to explain this:

1. Esther Company is a ministry specifically for women. First, our calling as a ministry is to help women. Every ministry has a unique focus and calling from God, and ours relates to helping women in abusive relationships. Our articles often acknowledge that men can also be abused, but we write specifically with the intention of helping women. This does not diminish the fact that men have been abused, but helping men is simply not the focus of our content. Our content follows after our calling.

2. Statistically, it is much more common for men to be abusers and women to be abused. While women can certainly be abusers and men can be victims of abuse, statistically speaking it is more common for the man to be the abuser. This does not negate the pain that men experience when abused, but the abuse of women is a much greater and widespread problem.

3. Abuse of women is far more enabled in the church. Generally speaking, the church has often enabled the abuse of women. Whether because of theological biases, blind ignorance, naivety, or corruption, abuse often gets covered up or women get told to simply stay and put up with it. When an abused wife decides to leave her abuser, she is often shunned by the community that is meant to love and support her. The church must do a better job in this area!

4. Women are usually more vulnerable than men. There are exceptions, but men are normally physically stronger, often are the primary breadwinner, and can have other power advantages. Throughout history, women have been oppressed and abused far more than men have. We are called to support and stand with women who are coming out of abusive relationships.

Again, abuse is never okay. It is never right for a man to abuse a woman or for a woman to abuse a man. For the men who are victims of abuse, our heart goes out to you and we hope you find true healing and restoration. We do not negate your pain or the hardships you have endured. We focus on helping women not because we don’t care about men, but because we are specifically called to be a beacon of light, hope, and healing to women.

We have a long way to go in seeing the problem of abuse properly addressed in the church. Much reformation is needed. But God is at work and the tide is beginning to turn. May all who have experience abuse–whether men, women, or children–receive the love, care, and healing they need!