Future Faking: One of the Many Hooks Used by Narcissistic Abusers 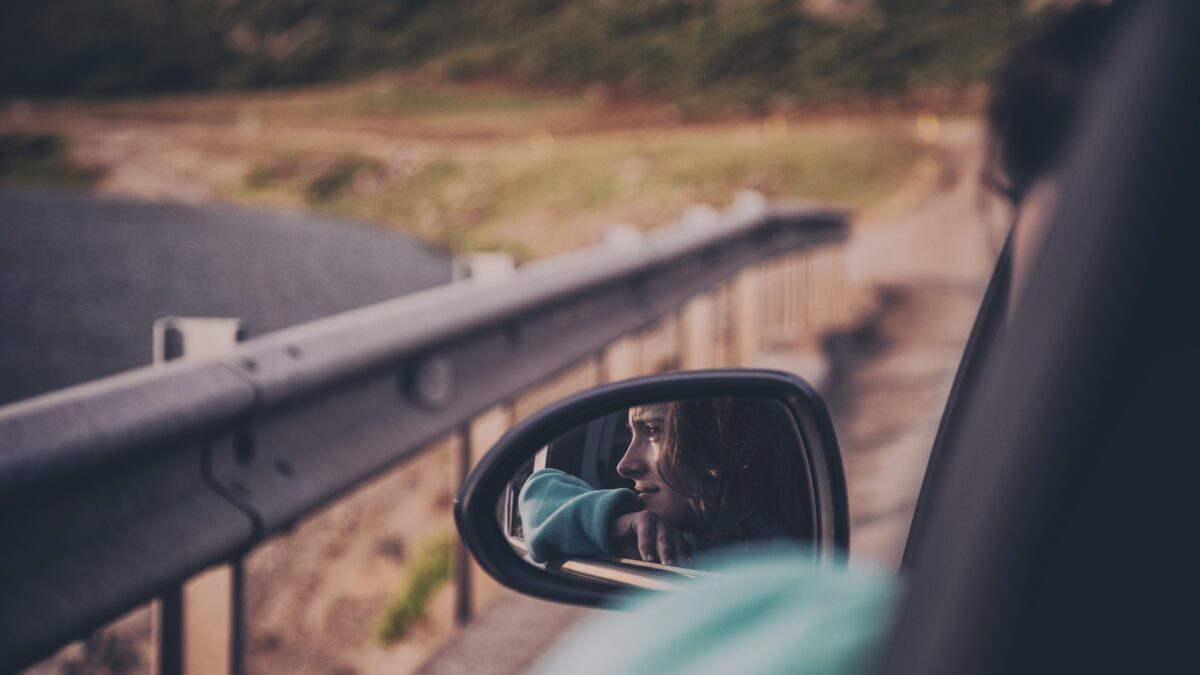 Future faking is a common technique used by narcissistic abusers. It happens when an abuser builds a picture of the future, by telling lies or making promises that they have no intention of keeping. Abusers are strategic in this and they tell lies and build a story based on information that they have gathered from the victim. This allows them to build a specific picture of a future that appeals directly to the victim’s hopes and dreams. This is two-fold, it causes the victim to feel seen and validated because it feels as though their heart has been heard, and it also causes the victim to feel confirmation that the abuser really is the right match for them, that they are moving in the same direction in the areas that matter. Future faking is an emotional hook that ensnares the victim.

Future faking often begins in the dating stage of a relationship. The abuser might use flattery and make many promises. They may talk about how the victim is exactly the woman they always wanted. They may list things about the victim and talk about how these things make them the perfect match. They may build word pictures of their future together incorporating all the dreams, goals, and plans that the victim had previously shared with them, only claiming them as their own.

“I always dreamed of having a bunch of kids, there is nothing more important than family.”

“I always thought I might be called ministry. Maybe we’ll do ministry together.”

“I think the Lord may be calling me to the mission field. It doesn’t matter where He sends me, I’ll go. Serving the Lord is all that matters, ya know.”

“Yeah, I really wanna grow in my relationship with the Lord. I haven’t made it the priority that I should but being around you really inspires me and shows me how important it is. I’m going to start reading my Bible more.”

And on and on it could go. Obviously, all of these could be true statements, but it is important to consider the timing. Were these statements made AFTER the victim shared a value for these things? And is there any evidence that they could be true for the abuser independent of the victim?

Often there can be this illusion that the abuser and the victim are so “similar”. I put similar in quotes, because what is more likely is that it’s not that they are actually similar, it’s more likely that the abuser is employing a tactic called mirroring. Mirroring is when you just reflect back the values, opinions, dreams or thoughts of another person, rather than having your own. A narcissist is a lot like an empty shell. They often do not have their own unique goals, thoughts, or dreams, so they simply take on those of the people around them. Like a chameleon they can adjust to any setting to get what they want.

How It Works as Time Goes On

Once the relationship moves to marriage, the abuser continues to employ future faking, but now it gets used during the honeymoon stage of the abuse cycle. This is when they need to woo the victim again. Love bombing, hoovering, future faking…all techniques to gain back favor and to make the victim think that they genuinely care. So, they make promises and commitments to do things that they know matter to their wife. They commit to finally follow through on those things that the two of them have talked about for years. They acknowledge what a poor father they have been and begin to talk about all the ways that they are going to step it up. They confess that their relationship with the Lord is not good and talk about all the things they are going to do to get on the right track. They recognize how they have let their wife down and talk about all the ways they will make it up to them.

Why Abusers Use Future Faking

Future faking is a low investment tactic that can have high returns for the abuser. When the abuser makes promises, casts beautiful word pictures, comes up with ideas and plans for the things that the victim desires, it creates a sense of closeness. It makes the victim feel seen and known. It stirs their heart back to hope that they really are a great match and that their future together really can be wonderful. It causes the victim to believe that they really are the man they thought they married.

This serves the abuser, because as the victim experiences these feelings, they let their guard down and they give the abuser what they want. Whether it is sex, a fresh commitment to the relationship, etc., they get what they want from the victim in that moment and beyond, without having to actually do anything. They have no intention of following through on these promises and no moral dilemma in offering them, they are simply doing what they need to do in that instant to get their way and maintain control of the victim.

Future faking is so destructive because it creates confusion. The things that the abuser says can feel so validating, so hope inspiring, like they are Divine confirmation (maybe even of things that the victim has been praying for). It is part of building trauma bonds that ensnare the victim so deeply in the relationship. Yet, the pattern of broken promises, the taking without ever giving, the hope deferred, continue to just break down the victim more and more. Future faking, like all tactics of abuse, is a demonic tool and it creates terrible heartbreak, damage to the soul, instability, and disillusionment.

If you have been on the receiving end of future faking, I want to encourage you that the Lord can begin to heal those wounded places, that He can strengthen your discernment and that He can reveal Truth when you feel as though you do not know what to believe.