What Is a Trauma Bond? Why Leaving An Abusive Relationship Is So Difficult. 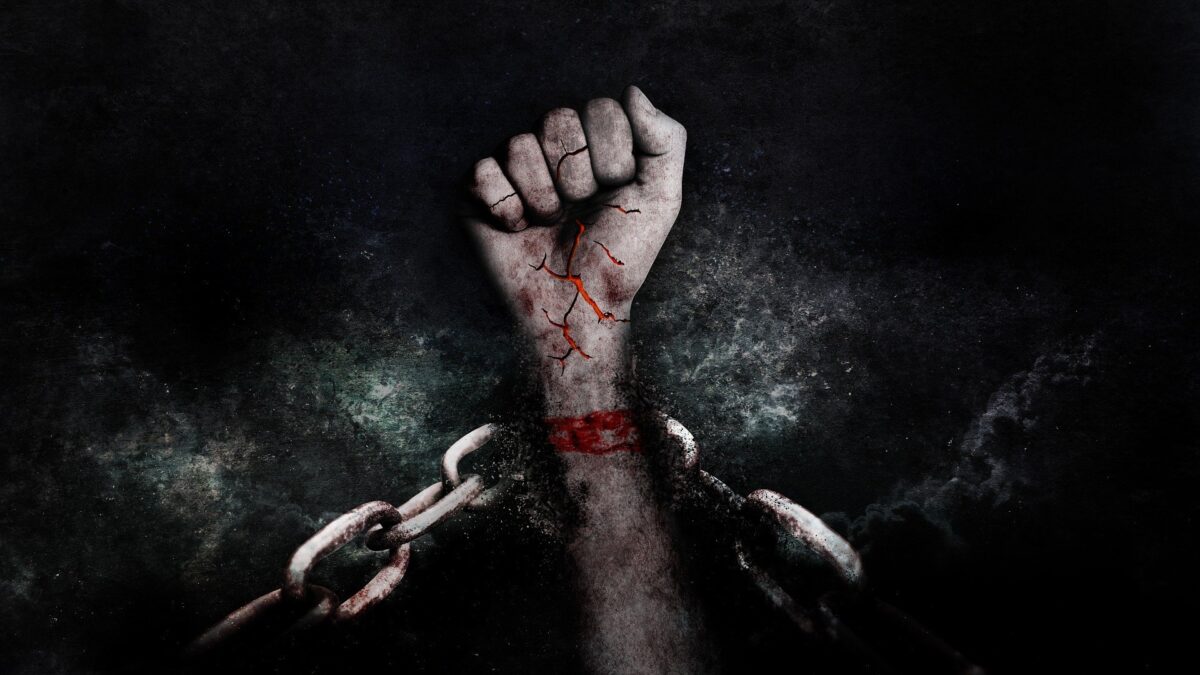 A common question that often arises when someone is in an abusive relationship is “Why don’t they just leave?” While this question seems valid at face value, it actually carries a lot of judgement and heaps unnecessary shame onto a victim. When you understand the physiological effects of abuse and what trauma bonds are, that question begins to fall by the wayside.

In a recent blog post called Why Is My Marriage So Confusing? Understanding the Cycle of Narcissistic Abuse I wrote about the repetitive cycle that abusive marriages go through, marked by stages of idealization, devaluing, and discarding. We are going to take a deeper look at what happens physiologically to a victim in each stage of the abuse cycle, what trauma bonds are, and why it’s often so difficult to leave an abusive relationship and not return to it.

A trauma bond is an attachment bond that is formed through repeated abusive or traumatic experiences with a loved one. These repetitive experiences become internalized and form a pattern of attachment.

During the idealization stage of the relationship, an abuser showers you with love and affection to gain your trust and vulnerability. This causes a cascade of powerful hormones to be released in the body.

Serotonin also increases during this time, which is the hormone that gives an incredible sense of well-being, stabilizes mood, induces feelings of happiness, enhances sleep quality and even improves digestion.

Oxytocin increase as well, and is often referred to as the “love hormone.” It is activated through physical touch and is also the same hormone that new mothers experience a powerful release of after giving birth, that prompts bonding with their newborn. Oxytocin causes a person to feel more attached and promotes positive memories.

These hormones are a powerful inoculation (a belief protected against persuasion or influence, through exposure), that sets the stage for trauma bonding.

During the devalue stage, tension and abuse build while serotonin, which is often nicknamed “the happy hormone,” rapidly begins to decrease. This causes symptoms such as poor sleep, stress and depression. Oxytocin decreases as well, giving way to feelings of loss and grief.

The decrease of dopamine in the brain leads to memory problems, anxiety, feelings of numbness and/or depression. Dopamine flows more readily when rewards are unpredictable. Such as when there is intermittent reinforcement.

Intermittent reinforcement is a manipulation tactic used to keep a victim never knowing if Dr. Jekyll or Mr. Hyde will show up. This causes massive lows and highs of dopamine that ebb and flow as the abuser cycles between kindness and cruelty.

In the discard stage, abuse is at its’ peek which causes an even further decrease of all three hormones. When the cycle of abuse is repeated, the victims’ body become stuck in a state of chronic high stress. The HPA Axis becomes taxed from being overly activated and complex post traumatic stress disorder (C-PTSD) often sets in. The body will crave serotonin, oxytocin and dopamine in an attempt to regulate itself, with the highest craving being dopamine.

This intense craving for dopamine creates a dependency which scientists have likened to a drug addiction. Studies have shown that the area of the brain which is activated after taking a hit of cocaine is the very same area that is activated in trauma bonding!

Education is Key – There Is Hope

Trauma bonds causes a powerful grip that are not easy to break but they can be broken!

My prayer is that Esther Company helps shed light on the damaging effects of covert narcissistic abuse, while bringing education and understanding that breaks shame off of victims, empowering them to move forward in freedom.