How Can He Be Abusive if He is Such a Nice Guy? 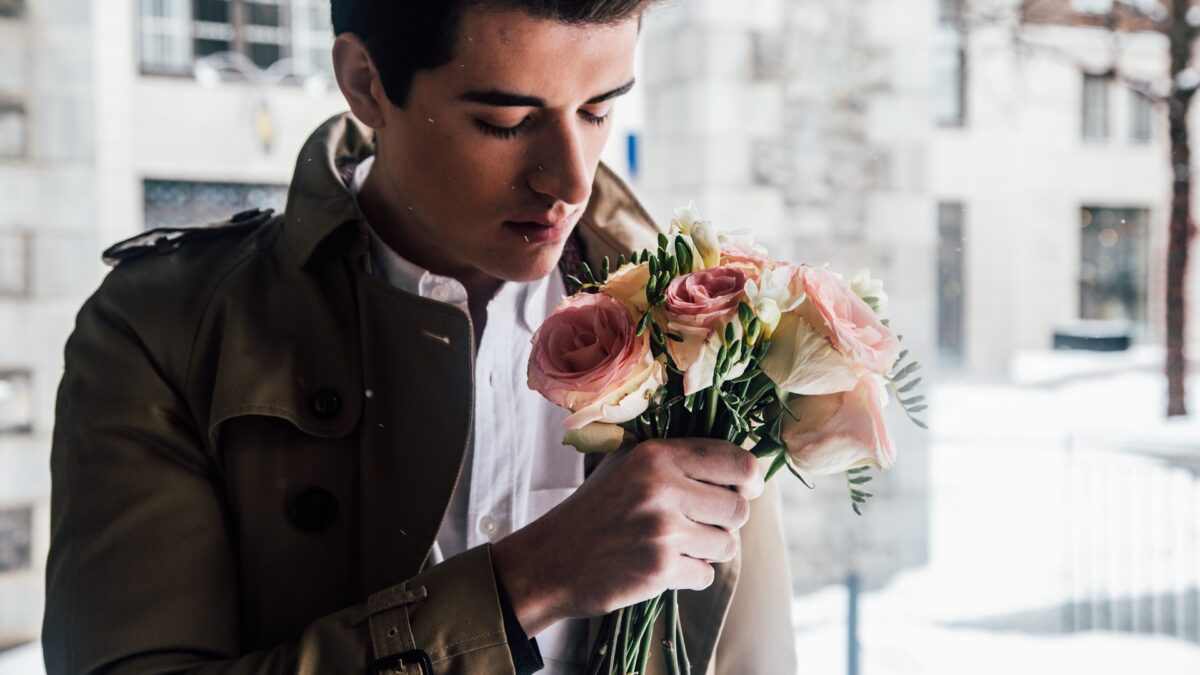 When it comes to addressing the topic of domestic abuse in the church, it is so important that we not be naïve. Jesus admonished His followers to be “wise as serpents and innocent as doves” (Matthew 10:16). We should not be paranoid or judgmental, but we must be discerning and wise to the nature of evil and the tactics of abuse.

A person who is habitually abusive must live a double-life in order to conceal what he is doing behind closed doors. It is not simply the abusive behavior at work; there is a deceptive mask that is portrayed publicly which serves to cover up the reality of who the person is in private. This is what the New Testament calls hypocrisy. (Check out this article which defines the true nature of hypocrisy).

We must understand that evil and abusive people do not always act overtly evil. Seemingly nice people have been serial killers or child rapists. The Bible says that the devil himself will try to appear to us as an angel of light (see 2 Corinthians 11:14). The fact is, if the devil appeared to you disguised in human form, you might walk away from the interaction thinking, he seems like a pretty nice guy! Only later would you learn his true colors.

A woman caught in an abusive relationship may struggle to recognize the nature of what is truly going on. I have listened to women describe horrendous accounts of ongoing treatment from their husbands, only to follow up by saying, “But he really is a great guy” or “I know he really does love me.” Perhaps it is an attempt to believe the best. Perhaps it is trying to cope with or minimize the abuse. Perhaps it is not wanting to shatter the illusion of a “good marriage” to a “good Christian guy.” Perhaps it is not wanting to speak badly of her husband. But there is nothing compatible with chronic abuse and a good Christian guy.

The reality is that abusers are often seen as “nice guys.” A wife may struggle to convince others that her husband is abusive because they have only known his public persona. When there is a wide gap between the public persona and the private reality,  deception, abuse, and manipulation are at work. The following quotes from my book Hypocrisy Exposed describe this reality:

“It is important to understand that abusers are not abusive toward everyone; they have targets with whom they connect to and systematically destroy over time. The abuse often happens off-and-on in cycles, which creates much confusion for the victim. If you discover that someone is guilty of abusive behavior, you will probably think, How can that be true? He seems like such a nice guy! This is the deceptive nature of hypocrisy and narcissistic abuse.”

Seeing Through the Façade

An abusive husband may come across as kind to others, but abuse you behind closed doors. He may also be good to you at times, especially when he is trying to get something from you or convince you that he really loves you. But we must see through the façade and look at the patterns of behavior and mindsets of abuse over time.

The question is not whether a person can be nice at times or put on a good outward portrayal. The question is, who is the person when no one is watching? In order to deal with domestic abuse in the church, we must be willing to look beneath the surface to what is actually happening. We must be willing to set aside pre-conceived ideas and face-value assumptions. If we are not willing to do this, we will miss the reality of abuse that is happening right in front of us.

Don’t be fooled into believing that a “nice” person cannot also be an abusive person. Let’s look beyond the outward mask so we can see what is actually going on. Let’s get wiser to the nature of abuse and abusive people. Let’s expose the truth about domestic abuse in the church so that more clarity, justice, and healing can come!