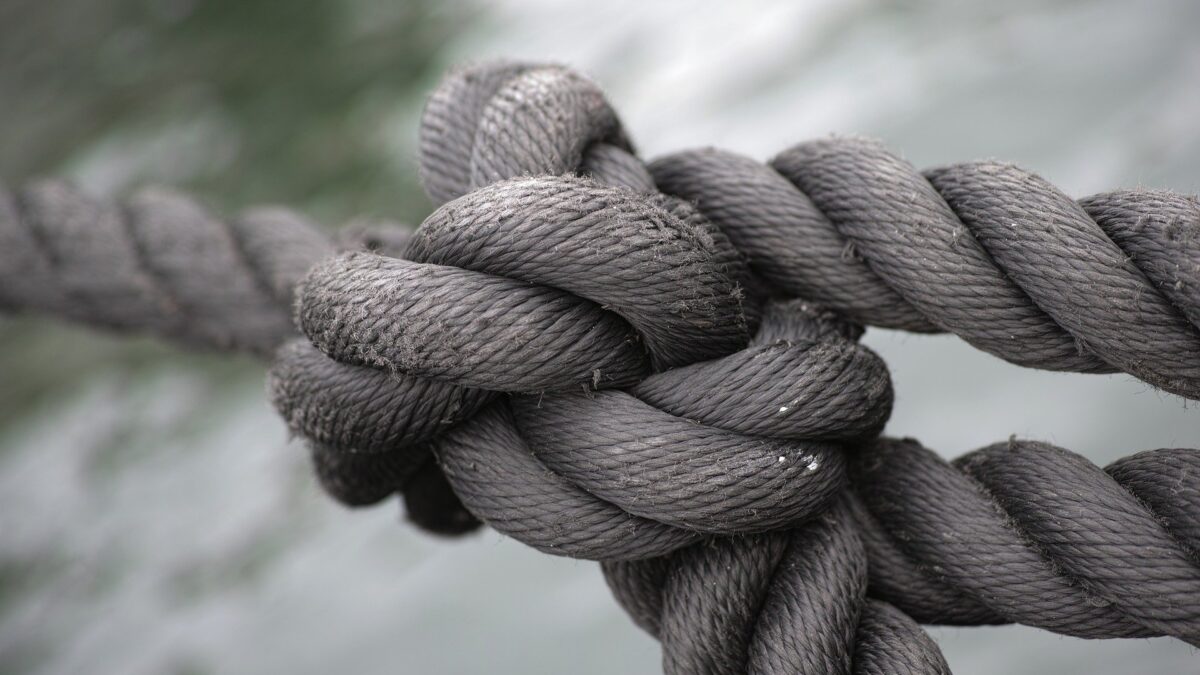 These intimate assassins prey on blind spots within the church to perpetuate their abuse. Knowing the values and morals of the Christian faith and possessing neither themselves, they often use these very things as a silencing noose of captivity around their victim’s neck.

Hard Truths the Church Must Embrace

As someone who is a huge proponent and supporter of healthy marriage, I cannot accept the faulty teaching and devastating counsel so many women in abusive marriages often receive. I also cannot sit by and silently watch as wolves are allowed to roam freely within the church, using it as one more avenue to inflict harm on their victim.

I believe that God wants to uproot lies that have permeated the root system of our churches, perpetuating and sometimes even advancing the oppression and captivity of women whether intentional or not. We can’t afford to continue cultivating a mindset that holds the institution of marriage in higher regard than the safety of a woman in it. If saving a marriage is more important than saving a woman being abused in it, then marriage has become an idol.

A Few Hard truths that we must come to grips with are:

An Epidemic of Abuse

The current statistic is that 1 out of every 3 women is being abused. While that statistic is staggering, the actual number is shockingly much higher due to the difficulty in recognizing this type of hidden abuse. These statistics are not just numbers; they are real women whose lives are at stake. She could be your mother, your sister, your daughter, or your friend. She could be the church worship leader, the faithful church greeter, or even the pastor’s wife.

We have an epidemic of abuse within our midst. The Church must become a refuge for the abused and oppressed. The first step toward change is acknowledging the existence of a problem. Wolves are freely roaming our churches. Victims are often re-abused within the church. An awakening is needed. Reformation is needed.

“Vindicate the weak and fatherless; Do justice to the afflicted and destitute. Rescue the weak and needy; Deliver them out of the hand of the wicked.” – Psalm 82:3-4

Intimate assassins usually do not look like monsters. They often seem like nice guys and are usually those you would least suspect. Just as the devil often portrays himself as an angel of light, these covert abusers can often seem quite charismatic and amiable. Having meticulously crafted their image overtime, they often become pillars serving in the church, preaching great sermons, being a reliable usher every Sunday, or performing false signs and wonders, and sometimes even giving seemingly accurate “prophetic words” that are nothing more than soul reading and divination.

“For such men are false apostles, deceitful workmen, disguising themselves as apostles of Christ. And no wonder, for even Satan disguises himself as an angel of light. So it is no surprise if his servants, also, disguise themselves as servants of righteousness.”

Wolves In the Church

Like masters of deception, covert abusers take great pleasure in spinning a devious web of destruction around their victim. Psychological games, twisting scriptures, chronic lies, and false repentance often paralyze their prey as they continue to weave the threads of their web to insulate, validate, and justify their façade in order to escape exposure or accountability. Unafraid to cross moral boundaries, they often know just how far to take things before it’s technically breaking the law. Even then, their callousness can often cause them to cross that line.

There has to be time to inspect the fruit of a person’s life, as well as a process to determine whether someone is just a wounded sheep who needs love, care, and healing or a blood thirsty predatorial wolf whose aim is to steal, kill, and destroy. Acting out of suspicion isn’t healthy but using wisdom and discernment is a must. Having balance is must and but we cannot ignore the fact that wolves exist.

There is a big difference between a prodigal son who should be embraced and a blood thirsty wolf who needs to be removed from the sheepfold. The Bible warns us about wolves and we are told in scripture to have nothing to do with them. We have to open our eyes to this reality and protect the innocent being harmed by them.

Do not be fooled by a predatorial wolf pretending to be covered by the blood of Jesus, when it’s really just the blood of their victim.

God’s House Should Be Refuge

That is why Esther Company exists, to see a world where abuse can not hide and operate within church walls. I’d encourage you to check out our resource section for more in-depth teaching on covert narcissistic abuse and it’s various tactics.