How Abusers Use Hypocrisy to Keep People Fooled 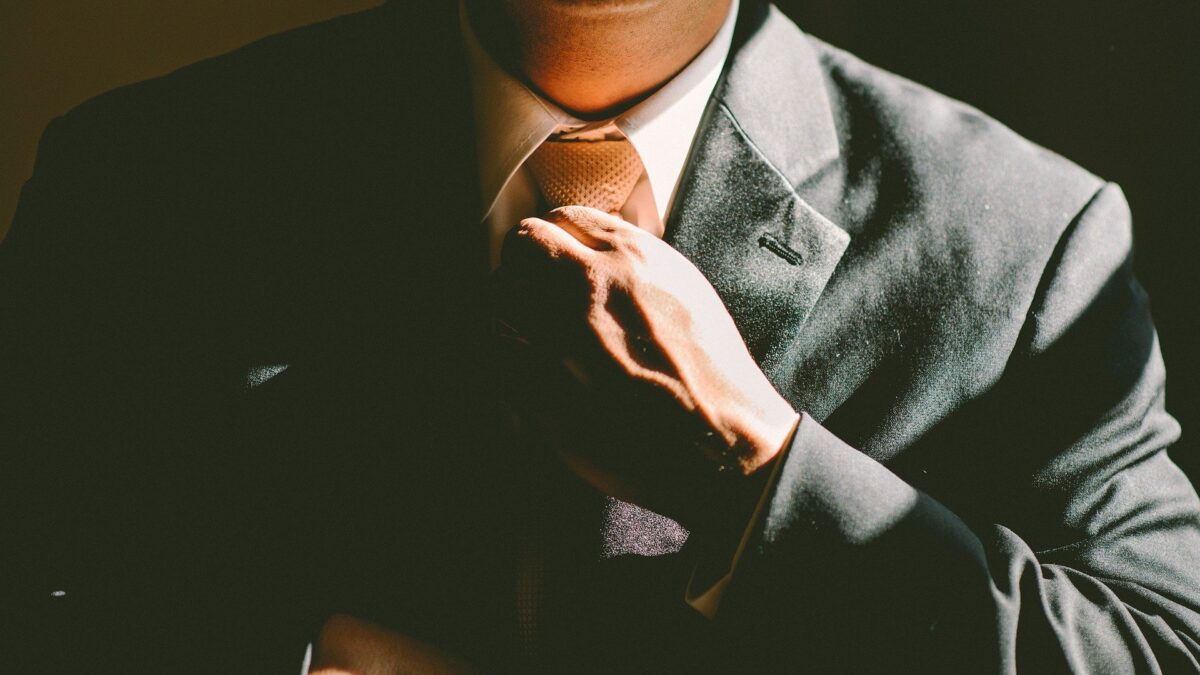 A few years ago, through a series of events and circumstances, my wife and I began to see clearly that domestic abuse is happening in the church at an alarming rate. This was a shocking and disturbing revelation for us. How can abuse be a reality in so many “Christian” marriages? How can an abuser blend into the church undetected? Why are we not able to discern abusive patterns and recognize destructive cycles more readily when walking with and trying to help couples?

During the same season that my eyes were being opened to the issue of abuse, the Holy Spirit gave me a flood of insight into the true nature of hypocrisy. This eventually turned into the book, Hypocrisy Exposed, and was extremely helpful in understanding how abusive dynamics function in the church and “Christian” contexts. I began to see that hypocrisy is much different than we have often understood it, and that it is a common tactic that abusers use in order to keep people fooled. When we understand the true nature of hypocrisy, we will see why this is the case.

The True Nature of Hypocrisy

The following paragraphs in this section are taken from Chapter One of Hypocrisy Exposed:

The key to accurately understanding the sin of hypocrisy lies in the definition of the word hypocrite, and the context in which Jesus consistently uses it. Throughout this book we’ll look at various verses in which Jesus uses the term, but particularly helpful in forming a definition is Matthew 23:25-28:

Do you see the pattern? The cup is clean on the outside, but filthy on the inside. The tomb appears beautiful outwardly, but is full of death and decay inwardly. There is an external appearance that covers a very different internal reality.

The Greek word for hypocrites used in the above passage (and throughout the New Testament) is hupŏkritēs and carries the meaning of an actor, someone who is playing a character on stage. Similarly, the Greek word for hypocrisy is hupŏkrisis, which refers to a person who is acting under a feigned part. So, in the original Greek language, the words for both hypocrite and hypocrisy come from the same root, and have to do with acting or playing a part. Actors in that day would often wear masks in order to be in character for their show. Jesus is therefore likening a hypocrite to someone who is acting a part instead of living a reality. In the context, this acting is specifically designed to portray something nice and beautiful on the outside in order to hide something dark and hideous on the inside.

A hypocrite then, is someone who wears a mask of righteousness in order to veil a heart of wickedness. Hence, a whitewashed tomb. Hypocrisy is the appearance of good in order to conceal evil. Those who live in chronic hypocrisy are not those who merely commit sins or occasionally fall short of the standard of righteousness that they aim to live by—or we would all be hypocrites! A hypocrite is not the person who genuinely desires to live in holiness, but slips into sin. A hypocrite is not even necessarily the one who preaches one thing and then sometimes practices another; although characteristically not practicing what you preach is one of the traits of hypocrisy.

Hypocrites are those who consistently portray outward displays of godliness to the public in order to hide gross and unrepentant sin in private. A hypocrite puts on a façade. He or she displays a public persona while living a very different private reality. A hypocrite is a phony, an actor, someone who is playing the part outwardly while not having the reality inwardly. The hypocrite is not the righteous man who sins; he is the evil man who pretends to be good.

How Abusers Use Hypocrisy to Fool People

Abusers use hypocrisy in a way that keeps people fooled as to who they really are. This is why we should not be surprised if an abuser is seen as a “great guy” to many people. An abusive husband can act like a saint at church and then curse out, degrade, and belittle his wife on the way home. He can lead the men’s ministry and talk piously of the value of marriage, while regularly consuming pornography and cheating on his wife. He can feign repentance at the drop of a hat, using apologies only as a form of manipulation and never actually changing. He can portray a godly persona publicly, while living a hellish reality privately. He lives a double-life of deception and secrecy, wearing a religious mask that covers up for his deeds done in darkness.

Wives who are stuck in a cycle of abuse can live in a constant swirl of confusion because at times their husband seems genuine and godly, but many other times they see his true colors behind closed doors. What’s important to understand in chronically abusive situations is that the outward portrayals of godliness and kindness are a façade. Habitual abusers are liars, manipulators, and actors–they use hypocrisy in order to create a false persona of who they are. It’s all about keeping up a phony image.

Friends and relatives of the abuser are often fooled by this mask because hypocrisy is not easy to discern at a surface level. Church leaders are often duped because they take the abuser at his word and want to “believe the best”, rather than digging deeper and discerning the true nature of what is going on. Keeping so many people fooled plays into the hand of the abuser, because it makes the victim seem crazy for wondering if something is wrong and further isolates her.

How can we see through the façade of hypocrisy and not be duped by its deception? We must look for long-term patterns and consistent fruit over time. We must look deeper than manipulative and smooth words, and into actions. We must look for godliness in a person’s private life, not simply what is portrayed as a public persona. We must not neglect the red flag warnings or the gut-feelings that tell us something is off. We must not allow the outward mask to fool us from the reality of what is truly going on.

Hypocrisy is deceptive, but when we understand how it operates we can learn to recognize it more clearly. We can grow in wisdom and discernment, see through the charade, and begin to identify its tactics. Clarity is often the first step to healing from covert abuse. As you gain clarity, you can begin to set boundaries that protect you from deceptive and destructive behaviors. You were not meant to be abused and oppressed. There is abundant life, freedom, and wholeness for you to step into!

Check out Hypocrisy Exposed by clicking below: 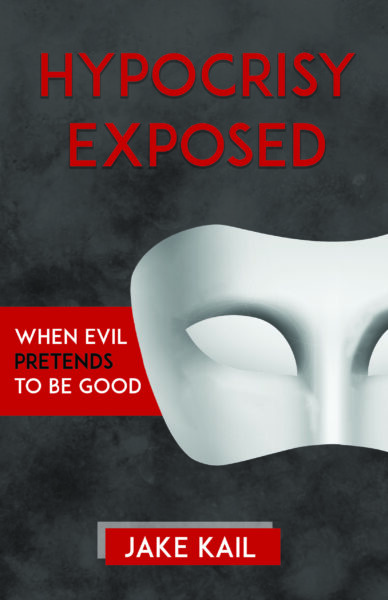