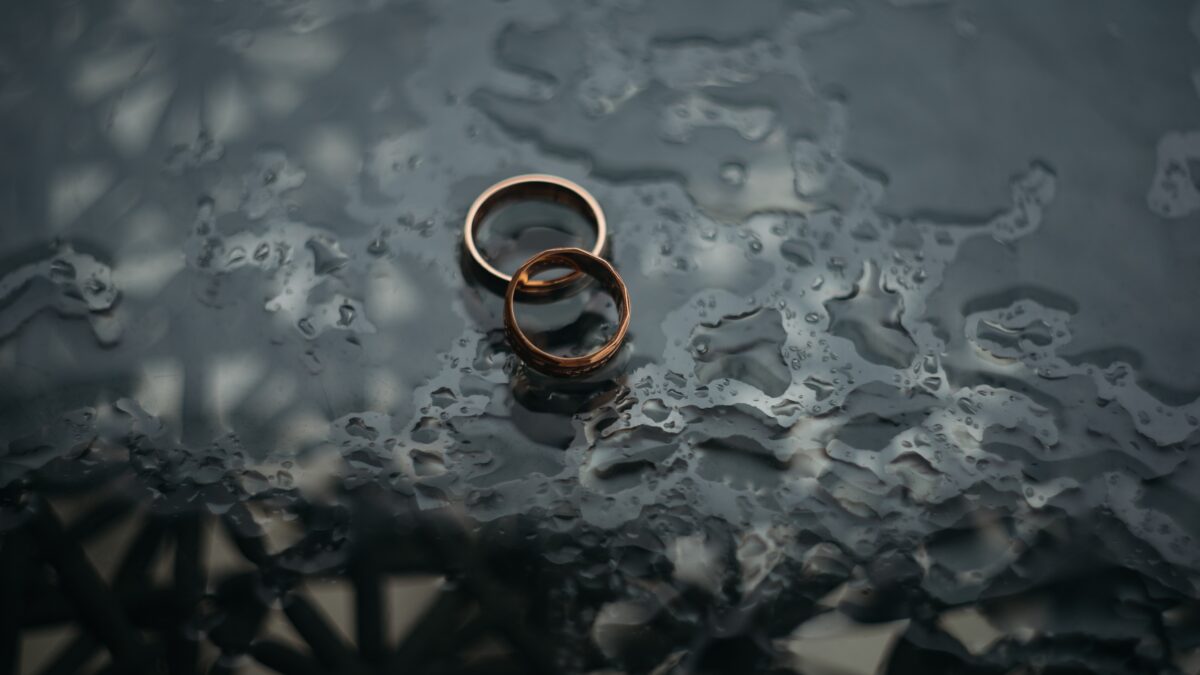 Marriage is a sacred covenant ordained by God, and an institution that He highly values. My wife and I have been married for over sixteen years, and divorce has never once been even a thought. While our marriage is not perfect, we are happily married and have found marriage to be a wonderful experience. And we are always intentionally seeking to grow together as a couple.

Marriage is not always easy, but it is an amazing and rewarding journey when two people are committed to God and to each other. It is a place of companionship, intimacy, partnership, and growing love. But while marriage is meant to be a tremendous blessing, it can be equally devastating when infused with abuse, sin, and ongoing destructive behavior. What was meant to be companionship and intimacy becomes fear, pain, and confusion. What was intended to be oneness, becomes control and domination. This is far outside of God’s design.

Abuse – The True Crisis in the Church

While it is clear that God intended marriage to be a lifelong covenant, I believe the church has made a grave mistake: we have often emphasized the duration of marriage instead of the health of marriage. In other words, it seems that we have stressed that marriage is forever and divorce is wrong as if these are the only factors that determine the quality of marriages in the church. We often hear about the divorce statistics in the church, and how divorce is just as common in the church as in the world. We are reminded that “God hates divorce” and that divorce is bad. But have we ever dug deeper into what is causing so many divorces?

Over the past several years, I have come to see that there is a crisis in the church – not a divorce crisis but an abuse crisis. My wife and I have personally walked with many women and heard countless other stories. Here is what I know: many godly women are divorcing their husbands as a last resort after years of abuse, pornography addiction, infidelity, lying, and other destructive behaviors. These are not women who simply “fell out of love,” were disappointed with marriage, or fell for another man. No. They have prayed for years, done everything they know to do, followed their church’s advice, and fought to have a good marriage. Meanwhile, their husband has broken the marriage covenant again and again through his destructive behavior. (The same could be said of cases where the wife is abusive.)

How Do We Truly Value Marriage?

The goal should not simply be marriages that don’t end in divorce, regardless of what is happening behind closed doors or what the health of the marriage is. A low divorce rate with a high abuse rate would not be success. And insisting on the continuance of an abusive marriage does not place value on marriage. On the contrary, it degrades marriage into something that it was never intended to be.

Marriage is meant to be a beautiful picture of Christ and the church, not a dehumanizing, oppressive prison. What I have found is that an abusive husband does not truly desire a godly, loving, or healthy marriage. He wants a one-sided relationship where he maintains power and control. He wants all authority without responsibility or accountability. He only values the marriage covenant insomuch that it ties his wife to him, keeping her trapped. Rather than a beautiful covenant bond, it is a prison.

Valuing marriage does not mean that we measure success only by divorce rates. To be clear, divorce should never be considered simply because there are challenges, and should never be flippant or a matter of mere convenience. But when there is ongoing abusive and destructive behavior, divorce is unfortunately sometimes the best option.

There is an abuse crisis in the church. Wives are being emotionally, psychologically, sexually, and physically abused at an alarming rate. These wives need to know that “God hates divorce” is not the only part of the equation. God hates His daughters being mistreated, abused, and dehumanized so that their personhood is destroyed. God hates lying, deception, and hypocrisy. God hates what pornography does to a marriage. God hates the selfish, narcissistic mindsets that drive abusive behaviors.

God is pro-marriage, but He is also anti-abuse. He cares about the individual, not just the institution. If a marriage has been destroyed by abuse, sometimes divorce is a better way to uphold the value of marriage than continuing in a façade that perpetuates destructive behavior. God issued Israel a certificate of divorce because of their ongoing idolatry (see Jeremiah 3:8). In the same way, sometimes divorce is a last resort that must be taken.