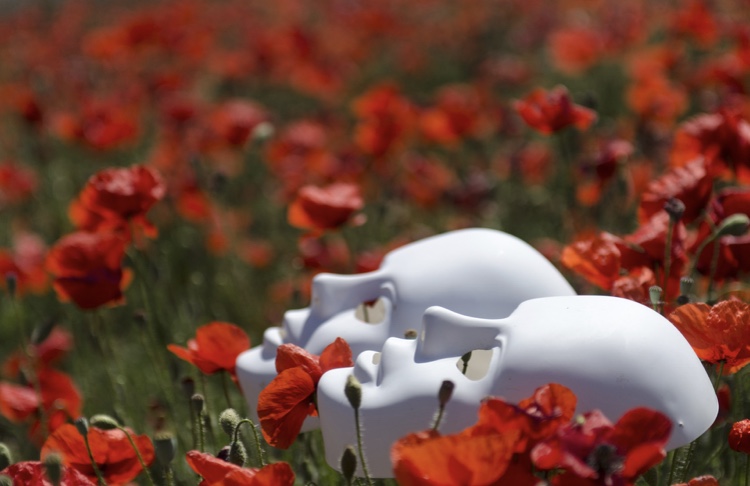 What is a narcissist and how do you identify them? A narcissist, by definition is a person who has an excessive interest in or admiration for themselves. They generally possess a blatant lack of empathy for others and have an inflated sense of entitlement. With an insatiable thirst for constant admiration, they often go to great lengths to secure attention from others in order to protect their fragile egos.

Overt narcissists are often easy to spot as they don’t hide their superior attitude, prideful mannerisms, and disdain for others.They crave admiration and importance and often have to make their voice and opinion the loudest in the room. If anyone challenges them, they usually fight back in a cocky and gruff manner. They do not even pretend to possess humility or empathy for others.

Common Characteristics of an Overt Narcissist:

They crave admiration and importance, while feigning a false humility or meekness. Under this façade, they possess a sinister nature that lacks true care or empathy toward others. They usually are highly envious of others who they perceive as being better than them or having something they feel they deserve.

Covert narcissists are more sensitive to criticism than overt narcissists and become enraged if they feel slighted in any way. Often times, they do not show this rage openly but instead seethe inwardly while plotting their revenge. Covert abusers are highly calculating and know when to turn on and off their abusive behaviors. They usually fly under the radar so no one can pinpoint their toxic and vengeful retaliation and accuse them of being abusive.

Common Characteristics of a Covert Narcissist:

Spiritual narcissists often pursue money, fame, power, and influence in order to boost their ego. They will often twist scriptures, manipulate people, and use their giftings and charisma to amass a following for personal gain. Keeping up an image they want people to see is of the utmost importance to them. It’s not uncommon for them to jockey their way into places of prominence. They will often flaunt anything they believe might bring them praise, emphasizing their importance or uniqueness. You might hear stories and claims of questionable spiritual or supernatural experiences.  They may even perform signs and wonders, which outside of God is nothing more than witchcraft.

Most times spiritual narcissists demand honor and respect from others without ever making any real investment back. Often, they will act as if they are the highest authority, bringing discipline and correction, all the while they, themselves have no real accountability, discipline, or correction from anyone in their life.

A spiritual narcissist will often go to great lengths to portray a false sense of accountability. It’s common for them to hand-pick an advisory board or council of elders that are usually superficial pawns at best, and damaging and exploitative at worst. Spiritual narcissists will often take advantage of people financially and exploit others sexually. If left unchecked, their actions may inflict devastating damage to many people, even causing some to walk away from the faith due to disillusionment.

In the rare chance that someone challenges the damaging actions of a spiritual narcissist, even when confronted with insurmountable evidence, they will often continue to defend themselves. Caring for others, self-reflection, humility, and reconciliation are not an option– protecting their self-image at all cost is their goal.

Many times, the worst abusers at home are the same individuals who are showing up to church every time the doors are open. They are seen as pillars in the community, often serving, or making themselves useful to the church in some way. They are usually given the benefit of the doubt when concerns are raised about the treatment of their families. People often will say, “I know him. He would never do the things his wife mentioned.”

Common Characteristics of a Spiritual Narcissist:

Matthew 24:24 – “For false christs and false prophets will arise and perform great signs and wonders, so as to lead astray, if possible, even the elect.”

In order to break free from a narcissistic relationship, it’s important to first understand the type of narcissist you may be dealing with. Education is key and often the first step towards freedom and healing.

The heart of Esther Company is to shine a light on the injustice of narcissistic abuse in the church and to bring clarity, hope, and healing to women who have been or currently are experiencing these toxic relationships. If you recognize any of the dynamics above, I want to encourage you to check out our resource section. There is freedom, hope, and healing for you!