How An Abuser Sabotages Relationships In Order to Isolate and Control 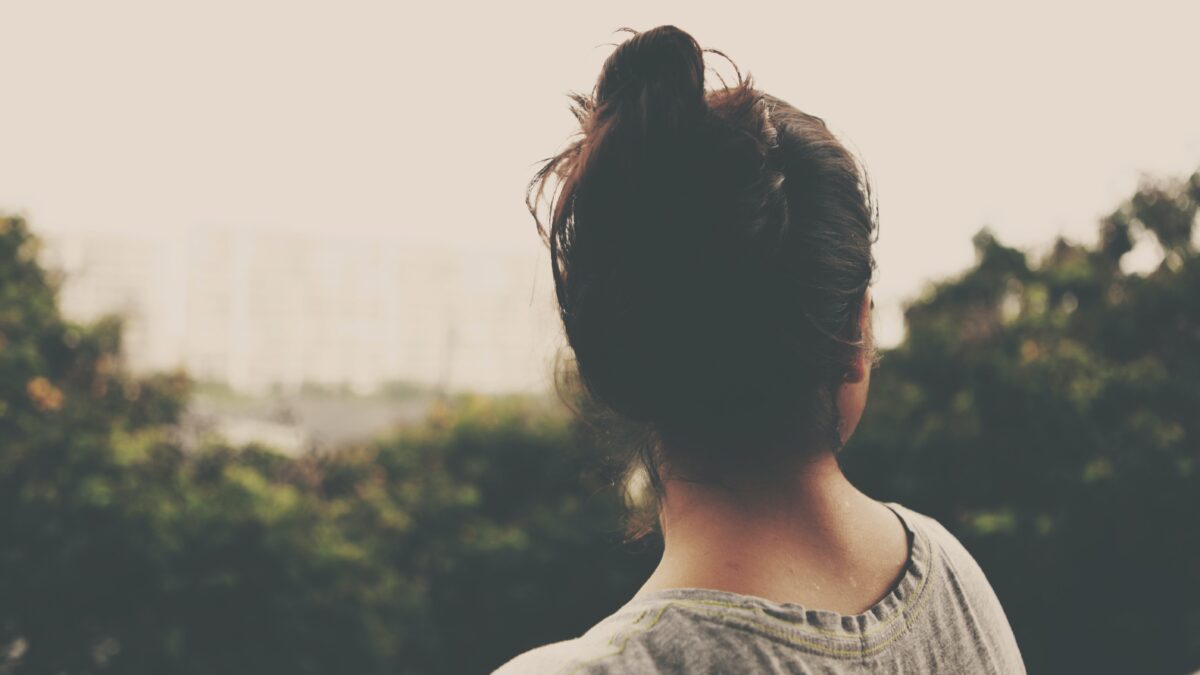 Relationships are such a critical part of our health as human beings. Being relational is one of the ways that we are made in the Lord’s image. While we certainly vary in degrees of how many deep relationships we need in our lives, we all need some, because we are fundamentally wired to know and be known, to live life in community, and to grow and learn together.

A typical strategy of narcissistic abusers is isolation. An isolated person is much easier to control, dominate, and abuse. One of the primary means of isolation is to sabotage personal relationships. This can happen in a variety of ways.

This may be geographical moves or simply moves from church to church or community to community. It may be that they can’t keep a job (it’s always the boss’s fault), it may be wanderlust (they get bored), it may be that no place is ever good enough for them and they always find a reason to move on. However, what never gets said is that moving keeps the family off balance and makes building relationships incredibly difficult.

Some narcissists are incredibly charismatic and make a great first impression. They are charming and come on strong and are easily able to build rapport in any setting. Moving allows them to utilize this strength and then move on before anyone can see past the façade.

2. They Refuse to Be Around Certain People

Some abusers make it clear that they will not be around certain people.  Often this can be family members of the spouse or close friends. Sometimes this process of alienation can begin early in the relationship or it might not begin until after the victim is deeply ensnared in the relationship. Often, the people they refuse to be around are people that feel like a threat to the abuser. Here are a few different types of people that an abuser might want to avoid:

This refusal to associate with someone, could look like forbidding the wife from interacting with certain people, refusing to have certain people in their home, or refusing to go places where these people might be (it is important to note, that this refusal to associate is different than when a person sets necessary boundaries with someone who has shown a pattern of destructive behavior). This isolation could also include talking badly about certain people, slandering them, falsely accusing them of things as a way to justify the separation. When this happens, the abuser is generally kind and engaging with the person when they are around them, utilizing flattery and compliments to make it seem as though they really like them, but then they demonize that person to their wife and children behind their back. So not only does this isolate the victim, but it creates a lot of confusion.

3. They Spread Lies About The Victim

It is quite common for an abuser to “confide” in people that are close to their spouse and share things about her that are intended to call her integrity, mental health, and trustworthiness into question. These things are shared as though the abuser has a legitimate concern and is confiding with good intentions. It is not uncommon for an abuser to drop subtle comments and hints implying that his wife is not mentally stable. This serves him in the future, because if his wife seeks out help for the hurt and pain that she is enduring, his previous comments color what she says, and cause people to be skeptical that she is telling the truth. This is an intentional, deliberate strategy to sabotage not only relationships, but any place of safety for the wife and children.

4. They “Admit” Their Faults and Weaknesses In Order to Appear Genuine

Abusers never take true responsibility for their destructive behavior, but when it is advantageous to them, they can acknowledge wrongdoing in a way that appears to be sincere. It is common for abusers to “humbly” and “apologetically” admit to faults and weaknesses that they have when it will help make them seem sincere and further the façade that they are presenting. This is often done when they know that their spouse is going to (or has) reached out for help. The abuser shares just enough truth for the spouse’s story to be verified but includes all manner of lies about the surrounding details, particularly the part about seeking help and wanting to change.

My prayer for you is that in recognizing these different behaviors in your relationship, you would be able to stand firm against them. I am praying that the Lord would bring safe people into your life. That you would know Him as your defender and the one who speaks out on your behalf. And that above all, your relationship with Him would be a place of life, safety, and love.