Am I In an Abusive Marriage? Clearing the Fog of Shame and Confusion 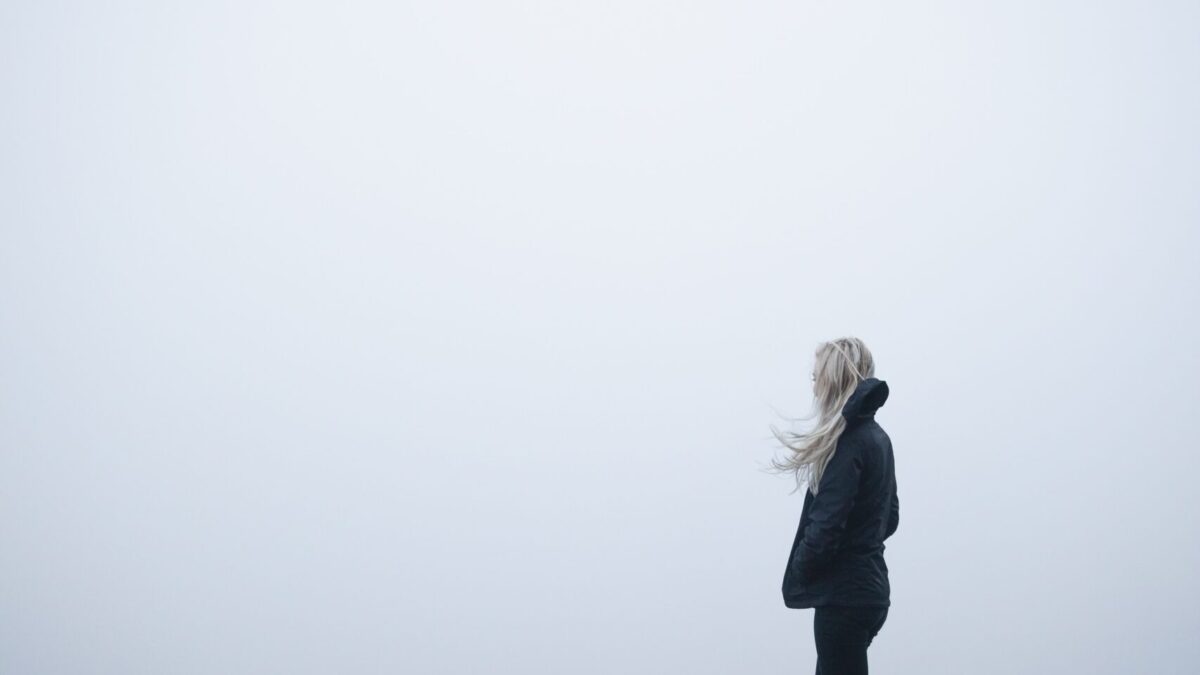 Covert abusers are master of deception who take pleasure in spinning a devious web of confusion and destruction around their victims. They often conceal their true evil intent behind a nice guy façade. Using all the right words, actions, and seemingly good intentions, they sap their victim of life; entrapping them like prey caught in a spider web. The effects of covert abuse are harmful mentally, spiritually, emotionally, and physically. It can be difficult to identity this kind of abuse while in the midst of it, leaving many women to wonder what is happening in their relationship and questioning if they are being abused.

Last week I wrote an article called “Sexual Abuse and Rape Happen in Marriage Too: Exposing Sexual Abuse, Sexual Coercion and Marital Rape.” I received of lot responses from women who were trying to make sense of what they have been experiencing in their marriage and questioning if they have been abused.

Some Common Responses I Received Were:

These are some very valid questions that women who have been covertly or psychologically abused often grapple with. This kind of abuse is often hard to identify, developing slowly over time, just under the radar. It’s very common for women to feel confused and there are even some very real physiologically reasons for this.

Four Common Reasons Women May Struggle to Identify They Have Been Abused:

By definition cognitive dissonance is a mental discomfort humans experience when they are in a state of holding two or more contradictory thoughts or beliefs at one time.

Women tend to experience cognitive dissonance in psychologically abusive relationships due to the level of deception and hypocrisy they have experienced. A wife will often struggle to reconcile the “nice guy” she married versus the devious side of him that often shows up after she is fully committed in the relationship. It’s truly a mind-bending experience having someone alternate between acting like Dr Jekyll one minute and then Dr. Hyde the next. You never know who he will be each day, or even moment, and which side is the real side.

Generally, people want to give their spouse the benefit of the doubt. Even if the victim’s gut instinct tells her something is off or just not adding up, covert abusers will always deny anything is wrong and lead the victim to believe that the issue is her or that she expects too much. She is often barraged by her abusive spouse minimizing his poor behavior with phrases like, “Nobody is perfect.” It often takes many years and many painful experiences to realize his true nature is the dark, devious and destructive side.

Complex Post Traumatic Stress Disorder (C-PTSD) can result after experiencing traumatic and destructive events that overwhelm a person. As in the case of an abusive marriage, the level of trauma, intensity and frequency of traumatic events can often cause victims to develop C-PTSD.

The second stage of C-PTSD is referred to as the denial stage. Denial is the inability to believe something, especially when it is unpleasant or painful. Denial is a natural human instinct of protection from pain and overwhelming emotions.

It’s important to note that this stage of denial is not always a conscious choice but can be due to the physiological effects of hormones that are triggered in the body from repeated stress and abuse. It can also be a reaction to gaslighting or even the confusing effect of cognitive dissonance.

During the denial stage, it’s common for victims to be unaware that they are in an abusive relationship. Struggling from the effect of cognitive dissonance, a victim of abuse will often vacillate between times of brief clarity and times of confusion, due to the falsely constructed world a covert abuser creates around them.

This is compounded by an abuser’s own denial.  In an effort to conceal his true nature, he will usually refuse to admit his destructive behavior. A covert abuser will often gaslight his victim so much that she may even believe that she is the cause for the trouble in their relationship.

Some Signs of Denial Are:

Brain fog is just that—a mental fatigue where it is often difficult to think straight. If someone experiences prolonged and repeated trauma like abuse,  C-PTSD can develop. Parts of the brain function differently, specifically the amygdala and the pre-frontal cortex, when there is C-PTSD.

It is not surprising therefore, that victims of abuse may experience brain fog because they are not able to access their pre-frontal cortex.

C-PTSD can also cause a disruption in sleeping patterns, leading to poor quality of sleep. It’s well known that poor sleep quality can affect memory. This is due to the effects of stress hormones released in the body. It may feel as though you are trying to sleep but your mind and body still thinks and feels as if it is trying to fight off a potential threat. This can result in fatigue caused by the fight or flight response being permanently turned on.

Victims of abuse often live under incredible shame, both while still in a toxic marriage or even after they may have left one. It can be difficult to admit to both themselves or others that they were in an abusive relationship. It’s as if by admitting they have been in a bad relationship, that they are somehow bad or defective.

Difference Between Shame and Guilt

One of the reasons why Esther Company exists is to bring clarity to women who are in abusive and toxic relationships. My prayer is that God would continue to bring clarity to those who need it. That He would heal and cleanse you from the impact of trauma, clear the fog of confusion, and break the power and voice of shame off of your life. May you fully embrace your true identity as a daughter of God and walk in the fullness of all He has for you.