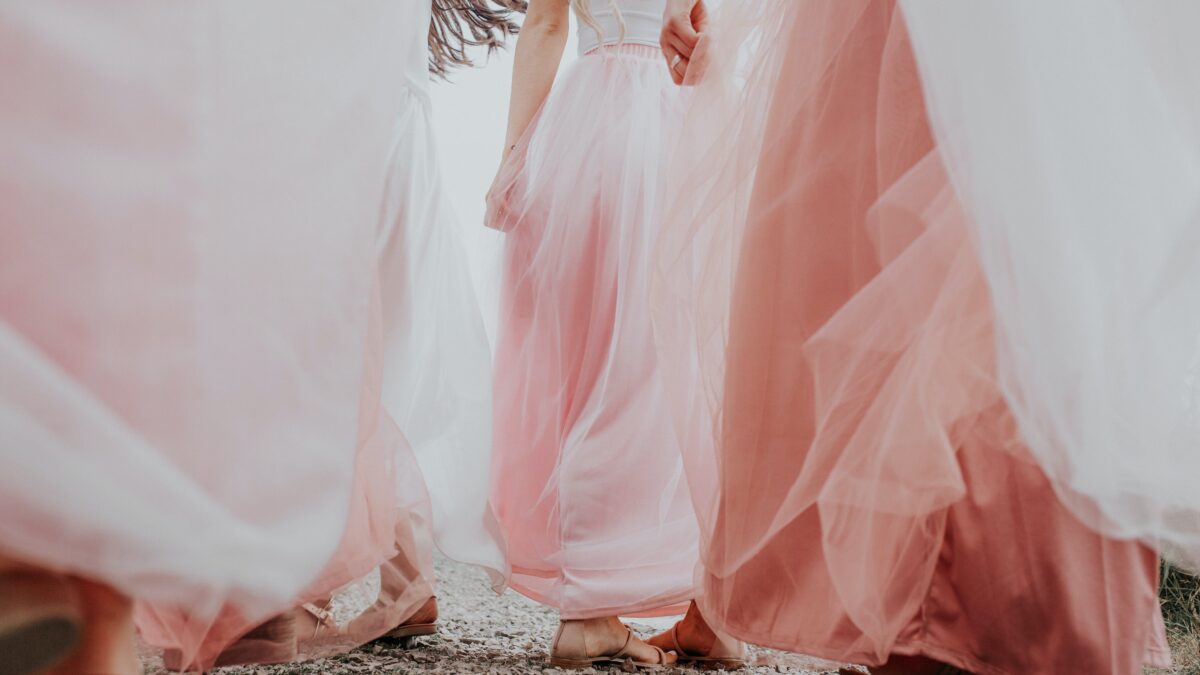 The tide is turning. God is shining a light on injustice and abuse. What has been hidden behind the walls of the church and inside many homes is being exposed because of God’s great love and mercy.

Truth bearers, who walk in purity and with the fear of the Lord are being positioned to carry out God’s heart of justice. Called, anointed, and set apart ones marching with the cadence of Heaven. With reformation in their heart and keys of wisdom in their mouth, they are poised to release solutions to injustice and abuse in the Earth.

Ready or not, they are here…

The Heartbeat of Esther Company: Who Is She?

Statistics state that 1 out every 3 women are being abused. That statistic is actually much larger due to many women afraid to speak up or those who simply don’t know the insidious and covert dynamics of psychological abuse they are held captive under. Shocking numbers! Heart breaking reality. This is an emergency. This is an epidemic!

You may not see marks on her body, but there are women in your church every Sunday who are silently hemorrhaging on the inside from violence lashed upon the heart and soul. Many are married to the pastor, elder, or even traveling minister. Most hidden, simply fading into the background of the congregation or beholden to keep up their abusers image.

We can’t afford to look away…

What Is Esther Company?

Esther Company officially launched on Rosh Hashanah in 2020. Rosh Hashanah is the Jewish New Year and means “head of the year.” Just as the head controls the body, Jewish belief is that our actions on Rosh Hashanah set the course for the entire year. This holiday is celebrated with shouts and blasts of trumpets.

I believe the launching of Esther Company on Rosh Hashanah is symbolic of our mandate to trumpet the reality of hidden abuse in the Church, to bring clarity and freedom to those bound by it, and to help usher in reform in relation to the Church’s role in acknowledging and dealing with abuse. You can read more on that by checking out these two articles by called “Four Things the Church Doesn’t Know About Abuse” and “How Should the Church Respond to Abuse.”

The mission of Esther Company is two-fold:

Esther Company’s vision is to see a world where abuse can not hide and operate within church walls. That every woman bound by abuse be awakened, educated, delivered, healed and living empowered lives full of freedom and abundant life.

What Is Psychological Abuse?

There is often a skewed concept about abuse. A commonly held belief is that women always know they are in abusive relationships. But with psychological abuse, otherwise known as covert narcissistic abuse, that is often not the case. Psychological abuse can go undetected for long periods of time, as it often comes across in ways that are not obvious and can seem coincidental or even accidental.

Even if you are a highly observant person, emotional and psychological abuse can be very hard to pinpoint. It is very insidious and usually happens gradually overtime. It’s so gradual that a victim often doesn’t understand what is happening for months, years, or even decades. Most times, a victim only has a vague sense that something is wrong, though is often unsure of what the real problem is. That’s why psychological abuse is referred to as hidden, covert, or ambient abuse.

“The actions of psychological abusers are initially so well disguised, their venom goes unnoticed. It is similar to clear toxins in a glass of water.” ― Shannon Thomas

If you are seeking clarity about your marriage and want to know more about hidden abuse, I encourage you to check out our other blogs and resource section.

What to Know About A Psychological Abuser

Psychological abusers are not simply wounded men who operate out of dysfunction. They are men who appear outwardly as angels of light but in reality, are skilled predators and calculated assassins. They often target women who are incredibly strong and resilient. Women who have strong morals and integrity. Women who possess great empathy and compassion. Women who are full of creativity and vision. Women who have a great capacity to love and are not needy or clingy. Women capable of rising to almost any occasion and bring much warmth to the world.

In other words, psychological abusers often target women who possess all of the qualities they refuse to cultivate within their own life .  Like a parasite, they will often latch onto their victim to extract as much supply as possible, all while using their victim’s great qualities as a nothing more than a validating prop in their play. Keeping up their image as a “nice guy” in the eyes of others is of the ultimate importance in order to conceal their true sinister nature.

Are You Confused About Your Marriage?

If you are struggling to make sense of your painful marriage and confused by what you are experiencing? Please know that confusion is normal and a symptom of psychological abuse. Women who are in healthy marriages do not wonder if they are being abused. The fact that you are even questioning your experience indicates that you likely have been or are currently being abused.

Do You Need Prayer?

If you have been praying for breakthrough for years in your marriage and the only thing that is breaking is you, that is not God’s desire for you! Whether you are in the initial stages of trying to figure out why your marriage is painful and confusing, are in the process of separation and divorce, or are in the process of rebuilding your life, please know that you are not alone. I know the grief can feel insurmountable and you may sometime question if you heart can handle one more blow. I want you to know, grief is not a weakness and God not impatient with your pain. God wants to walk intimately with you through it all.

We would love to pray for you! We have a small team of trusted intercessors who will keep you covered in prayer. Please send your prayer request by clicking here.

I declare the justice of God over your life and His great healing power to not only restore, but to repay you more than you have lost! It’s time… 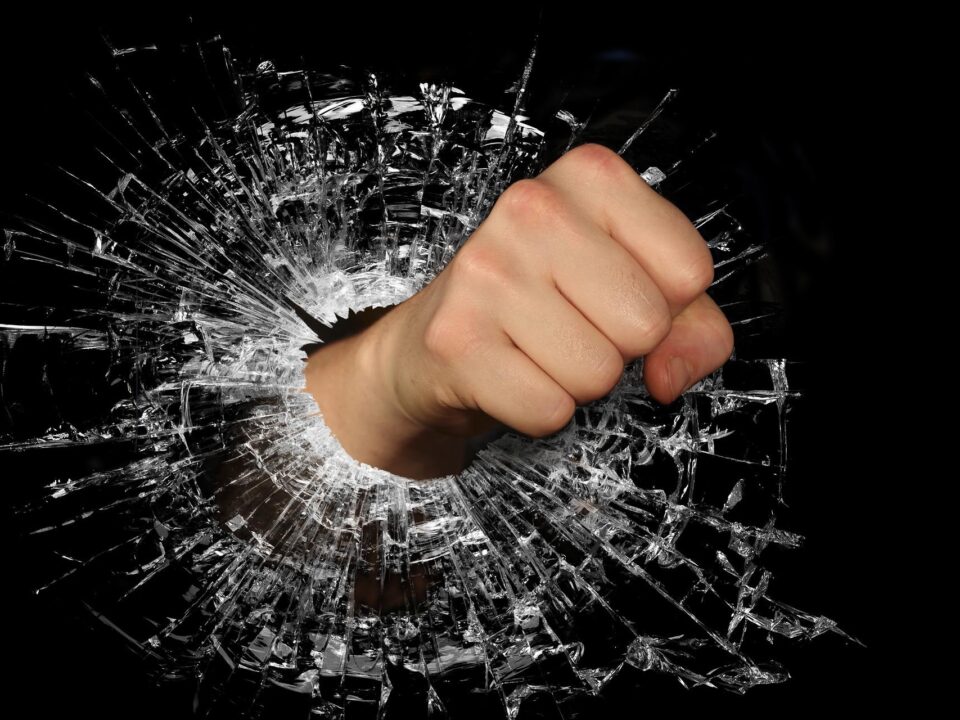 When Boundaries Are Weaponized: Navigating Boundaries in the Midst of Narcissistic Abuse 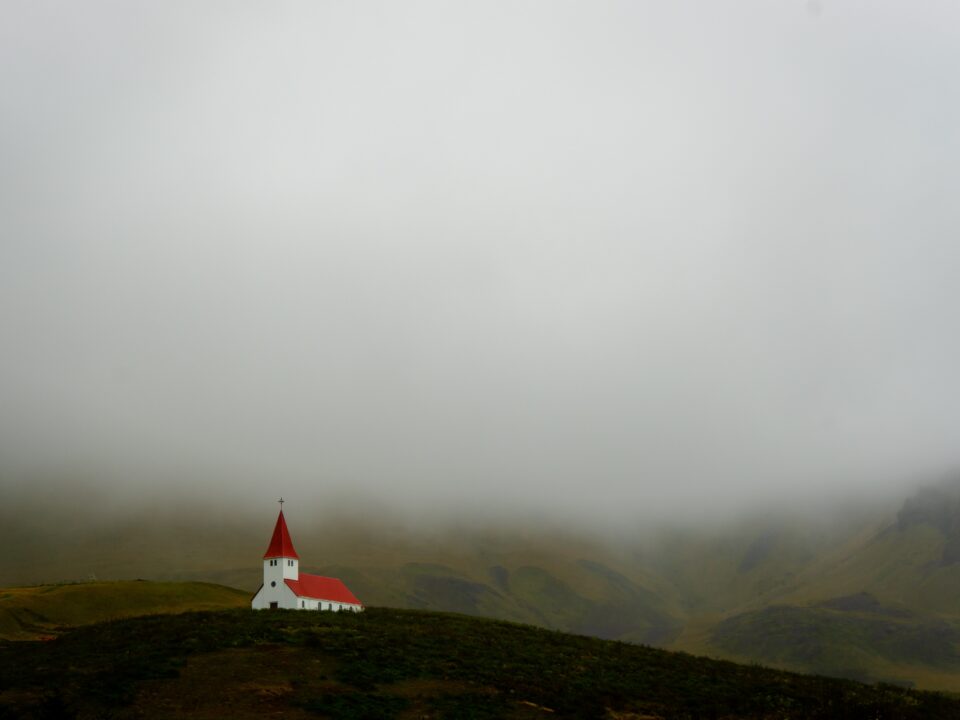 Addressing the Abuse Crisis in the Church