The Journey of Freedom from Narcissistic Abuse: An Allegory of Surviving to Thriving 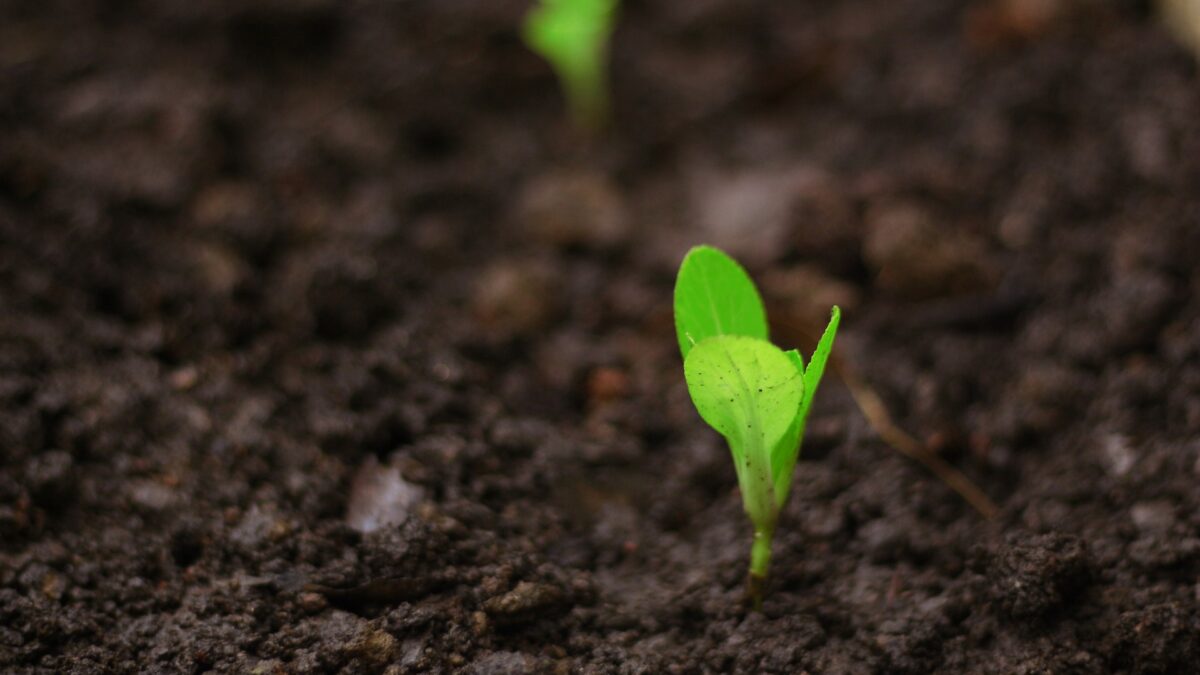 Narcissistic abuse is a mind-bending and soul-shattering experience that usually leaves a victim horrifically depleted on every level in its wake. Though physical abuse is not always involved, the damaging toll inflicted upon a person’s body, soul, mind, and spirit is still astoundingly grave.

Often with no proof of visible damage to the outside world, a victim will find themselves trying to survive unfathomable assaults while in a prison of isolation. Escaping that prison is a journey rife with danger and compounded by the chaos of dodging arrows of disbelief fired by those once considered trusted family, friends, and sometimes even leaders.

Below is an excerpt from an upcoming allegorical book I’m writing on the journey of freedom from narcissistic abuse.

Once the fog of confusion cloaking her marriage has lifted and the shock of clarity has set, a victim of narcissistic abuse finds herself struggling to articulate the unimaginable acts of psychological war she has endured. Clambering to make sense of and put language to her experience simultaneously is happening with a new fight— dealing with post separation abuse. Not only is she grasping for words, like she is gasping for air, but is also now fighting to break free from the illegitimate covenant she had been deceived into making.

The most dangerous time for her has just begun, as the increase of abuse becomes shockingly less covert and more outrightly evident.  Her abuser’s mask now almost completely fallen but visible to only her, he exposes the depraved depths of his true sinister nature. What she once thought would never be within the realm of possibility has now not only become a possibility, it’s her reality. This unimaginable new playing field of war leaves her disoriented as she struggles to regain her balance from the barrage of blows. It’s incomprehensible to her, especially with children involved. She is forced to somehow gather herself enough to function, all while trying to sew together the tattered fabric of what has become the torn tapestry of her unrecognizable life.

Stumbling through the exhausting aftermath of narcissist abuse, the victim finds herself waking up in a graveyard only to realize the funeral she is attending is her own! Staring into the casket containing the lifeless of body of the person she used to be is almost an out-of-body experience. The surreal picture of seeing all of her shattered hopes and dreams strewn about her coffin like meaningless trash is incomprehensible.

Rendered mute, her death almost seems final. The cause, an eerie mystery to most in attendance. The one-sided ability to communicate allows her abuser to insinuate her cause of death was suicide. Most fooled by her abuser’s victim-like display of grief, don’t realize the real cause of death was a meticulous dismantling of her heart, mind, body, soul, and spirit. Like a tediously slow and torturing murder, she simply became a casualty of a war she never knew she was in until it was too late.

With the opinions and judgements of men symbolically thrown like the final fistfuls of dirt upon her buried casket, the victim is now faced with an almost insurmountable decision. Will she allow the chokehold of death to set in or will she somehow find strength to fight her way back to life?

With her support system severely dwindled and her trust in others at an all-time low, she begins to employ any survival tactic that she can muster. Sifting through the charred remains of what her life once was, the only real option she has is to continue fighting to live just like she fought to break free from her abuser. To the outside world, it looked as though she was weak and death had the final say. What they didn’t know was, she carried the indestructible seed of Jesus deep within her being. She was not buried, she was planted!

“to grant to those who mourn in Zion—to give them a beautiful headdress instead of ashes, the oil of gladness instead of mourning, the garment of praise instead of a faint spirit; that they may be called oaks of righteousness, the planting of the Lord, that he may be glorified.” – Isaiah 61:3

The breaking meant to kill her was actually the catalyst that caused the seed coat of her spirit to crack wide open with resurrection power and life. She deeply came to understand that death was not her end but it was the precipice of an extravagant life.

Finding herself rooted but no longer stuck in what used to be a constant swirl of confusion, the victim’s new life begins to pierce through the soil of what had been her burial ground. Feeling firmly planted was a welcome relief from the chaos of the ever-shifting ground she had been on before. Now though, being planted meant that she couldn’t run away or escape the barrage of flashbacks and grief of betrayal that had become anchored in her soul.

The realization of all she suffered becoming glaringly evident. The hard work of healing beckoned her to dive deep into the soil of her foundation, peeling back the layers of her life to inspect what lies beneath. In that place, she tills and unearths years of pain while uprooting lies, and relinquishing massive layers of trauma. Tempted many times by the easier route of avoiding the process, she persists knowing in order to truly grow healthy and strong, all that is below the surface must be exposed to the truth and light of God’s word and the healing warmth of the sun.

Pursing healing is no small thing; pursuing healing is an act of bravery. She courageously embraces the process of a victim becoming a victor. She instinctively knows this work is too big all at once and requires much patience. Behind each layer there are often twists and turns along with haunting thoughts about what should have been and remembering what never was.

Slowly combing through memories that surface and seeing them for what they truly were is the kind of crushing acceptance she must digest in order to turn pain into purpose. It’s a slow and gentle unraveling; a sacred dance. Too much pressure and the fragile root would cease to live; not enough pruning would risk future fruitlessness. With encouragement from times of gentle, refreshing rain, she both apprehensively and daringly thrusts herself into the new life forming.

“But blessed is the one who trusts in the LORD, whose confidence is in him. They will be like a tree planted by the water that sends out its roots by the stream. It does not fear when heat comes; its leaves are always green. It has no worries in a year of drought and never fails to bear fruit” – Jeremiah 17:7-8

From Surviving to Thriving

The day she stopped watering empty places and instead watered the seed inside herself a beautiful thing happened… She grew and blossomed, like a sunflower unfurling her petals under the warmth of the sun, unveiling all the seeds of promise she possessed inside.

The Balm of Gilead was a high-quality, healing oil used in biblical times. The literal translation of this particular oil is “stony place” and “heaps of testimonies.” Times of wounding may come in life but if we allow God to apply His healing oil to our hearts, He is faithful to transform those hard places of pain into testimonies that destroy the works of darkness. You never know, the rocky places of your life may just become the stones that takes down your Goliath!

I declare resurrection power over every grave in your life! May the Balm of Gilead heal every painful and hard place, releasing powerful testimonies that destroy the works of darkness. Freedom and life are your inheritance!