What If He’s Lying? Ways to Tell If Your Abusive Husband Has Truly Changed 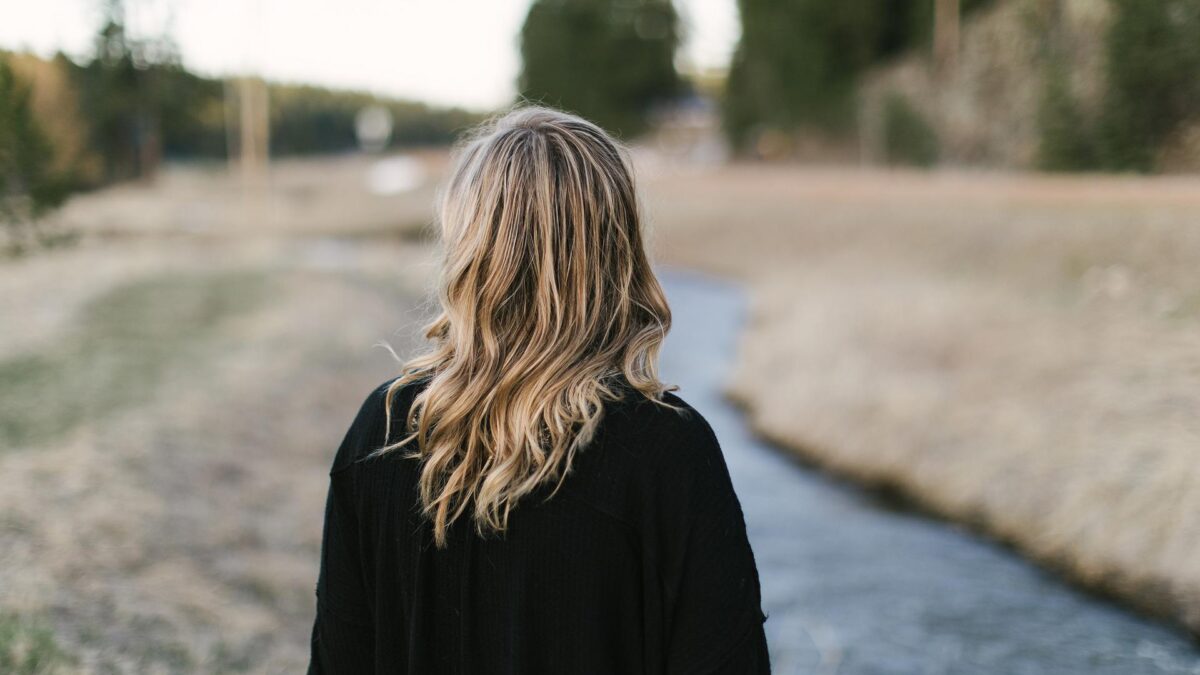 Repeated exposure of chronic lies, hidden sexual addictions, unearthed financial indiscretions, and many other secret, deviant behaviors can knock a victim of psychological abuse off their feet, sending them tumbling down a proverbial rabbit hole time and time again. Except she isn’t Alice and her marriage is anything but Wonderland. The pattern of two steps forward and ten steps back is seemingly endless as the relative quiet that usually follows a supposed relational breakthrough is often short-lived before more turbulence resumes and the pattern starts over. Without clarity and removing the root issue of abuse, problems continue to spring up at full force like overgrown weeds after a rainstorm, so that a victim chronically cycles between the dangling carrot of hope and the slippery downward spiral of a trauma-induced black hole.

How, then, can a woman know if her husband’s profession of change is real or if it’s just another ploy to keep her trapped in the web of narcissistic abuse? Though not an all-encompassing picture, below are some ways you can identify true repentance.

In order to discern if change is real, we must first understand what real change—repentance—actually is. The definition of repentance is “to turn from evil, and to turn towards good.”[1] In the New Testament, the Greek word for repentance is metanoia, which means a “change of mind” and “regret/remorse.”[2] True repentance requires a full confession of sin, followed by a rooting out of deep-seated faulty mindsets and belief systems that have embedded themselves in a person’s heart and mind. This uprooting will produce the fruit of sincere regret, remorse, and lasting change.

“You were taught, with regard to your former way of life, to put off your old self, which is being corrupted by its deceitful desires; to be made new in the attitude of your minds; and to put on the new self, created to be like God in true righteousness and holiness. Therefore each of you must put off falsehood and speak truthfully to your neighbor, for we are all members of one body” (Ephesians 4:22–25).

Here is another great indicator of real change: Can he be truthful about the extent of his abusive actions and repent to both you and even others that he most likely has falsely maligned you to?

“Love is patient and kind; love does not envy or boast; it is not arrogant or rude. It does not insist on its own way; it is not irritable or resentful; it does not rejoice at wrongdoing, but rejoices with the truth” (1 Corinthians 13:4–6).

False repentance is a major hallmark of being in a relationship with a narcissist. Usually, a narcissist will use false repentance to string along a victim with no lasting or real change. They usually major in half disclosures and empty promises while minoring in complete truthfulness and genuine change. A narcissist will often confess small crumbs of truth to feign effort. But these crumbs are usually nothing more than a cover for deeper abuses committed to prolonging the pain inflicted upon the victim by dropping strategically timed emotional bombs.

Fake apologies often accompany false repentance. They usually sound like “I’m sorry you feel that way,” or “I’m sorry you misunderstood me.” Contrary to popular opinion, a covert narcissist can even use tears when necessary. A narcissist will often turn on the waterworks and cry as a form of manipulation. These tears are usually not rooted in any real emotion but often just a manipulative cover for their deep-seated anger when they feel their entitlement to own their victim is challenged.

Discerning genuine change can be extremely difficult. After all, a narcissist is a skilled liar and has often lived a lifetime full of deceit before ever entrapping their victim into marriage. Abusers often have an entrenched mindset of entitlement that would require a desire and commitment to undergo a deep and extensive work to undo. This process would require self-reflection, humility, and a willingness to confront and relinquish their selfish ways. They would have to confront their toxic thoughts regarding women and undo the mindset that they are a possession to use and control for their own selfish gain. It would require them to confront their ingrained toxic mindsets, take responsibility, and stop viewing themselves as the victim of unfair treatment.

A narcissist may admit to a small indiscretion or admit to something that could easily be excused as “every man’s battle” but often won’t do the long-term work required to sustain change. They will often reach out to others under the guise of “prayer for the marriage” when they are really just enlisting unwitting flying monkeys[3] (people who end up doing the dirty work of a narcissist) to not only support their ego but to actually inflict more harm on their victim when they reach out with concerns.

It’s not real change if he is simply clocking in time at a men’s support group without investing in doing what is required to truly change. Sometimes groups like Celebrate Recovery or a men’s group for pornography addiction are nothing more than a prop as narcissists and predators can even sometimes lead the group!

When the root of marital issues is abuse, simply cutting off the branches of sexual addiction won’t uproot what is needed for lasting change.

Questions to Ask to Discern Real from False Repentance

A narcissist will often pressure the victim to prematurely forgive and move on, not allowing the victim to take the time they need to properly assess the damage. A victim should take the time to see if his change is even genuine, and if so, how long his change will last. He can’t expect you to be willing to move on after a week, a month, or even six months. He will need to come to terms with the fact that he will probably be working on his issues for a long time and that the victim might feel the ramifications of abuse for many, many years. Consistent healthy behaviors are paramount if there is any hope of genuine and lasting change.

What About Deliverance or a Radical Supernatural Change?

A supernatural encounter with God or claims of a radical heart change are often just convenient facades to take the heat off a narcissist. Besides twisting Scripture to support the narrative they want you to believe, they may even proclaim to have had a supposed supernatural encounter with God that miraculously made their sexual addiction disappear or that instantly changed them. God can and does work miracles, but even a real encounter or radical heart change does not negate the need for counseling, renewing the mind, and thought patterns that originally gave place for the addiction or behaviors. Nor do I believe that God would supernaturally work in the husband without also bringing confirmation, healing, and peace to the victim’s heart.

The bigger question is, if he did have a supernatural healing, is he willing to continually be open and transparent while giving the victim all the time and space in the world because they have not experienced supernatural healing regarding what they have suffered? Is the emphasis on his supposed freedom or on healing for the victim? There should be fruit, real and lasting change that’s evidenced by how he thinks, feels, and treats you.

If a narcissist claims to have had a supernatural encounter with God or been radically delivered, the real question is, has it given him empathy toward his victim and given him true understanding of how his abusive ways have hurt them? Has it caused him to self-reflect and analyze the root of why he chose sexual addiction over the victim and concern for her? A supernatural encounter with God or deliverance won’t shortcut the process of real honesty, change, healing, and growth. It’s often a convenient excuse to buy him more time to inflict more pain.

It’s almost impossible to receive healing when someone is unwilling to be honest and truthful about needed change. Deliverance is not a onetime event but the start of a continual journey of healing and upkeep. A better question might be, is he willing to go through the intense process of confronting and healing core entitlement issues, even if this requires a lifetime to work through?

But Doesn’t the Bible Say to Forgive?

While forgiveness is helpful in restoring a normal relationship, a false understanding of forgiveness can be detrimental in an abusive relationship. It can often serve as a green light for abuse to continue. Forgiveness also can be detrimental as it is often used as a tool of manipulation in the hand of a so-called Christian narcissist. He will often play this card in order to convince their victim to move on and forget wrongs done to them, especially without fruit of repentance or real change on their part.

Forgiveness does not mean

Forgiveness is not glossing over or denying the seriousness of an offense, wrong, or abuse committed. Forgiveness is not saying what was done is okay. Forgiveness also does not absolve an abuser from his horrific treatment of the victim, release them from legal accountability, or obligate a victim to reconcile with them.

A True Narcissist Is Incapable of Change

An abuser must have a mindset shift and a heart change for any real hope of lasting change. Though we can’t diagnose a person, it can be helpful to learn about narcissism and the tactics of hidden abuse (link). In addition, looking for clues that are indicative of an abuse cycle. A toxic or dysfunctional person can change if they choose to put in the work, but typically, a narcissist will not change. A true narcissist does not have the ability to self-reflect, which is vital in order to truly change.

Rather than asking, “What if he’s lying? What are some ways to tell if my abusive husband has truly changed?” the following questions will offer more insight:

Educate yourself on narcissism, seek counsel from those who truly understand this pervasive issue, and ask Holy Spirit to give you great wisdom and discernment in your situation. Knowing if your husband is simply wounded or a true narcissist can often indicate whether he has the ability and capacity to truly change. 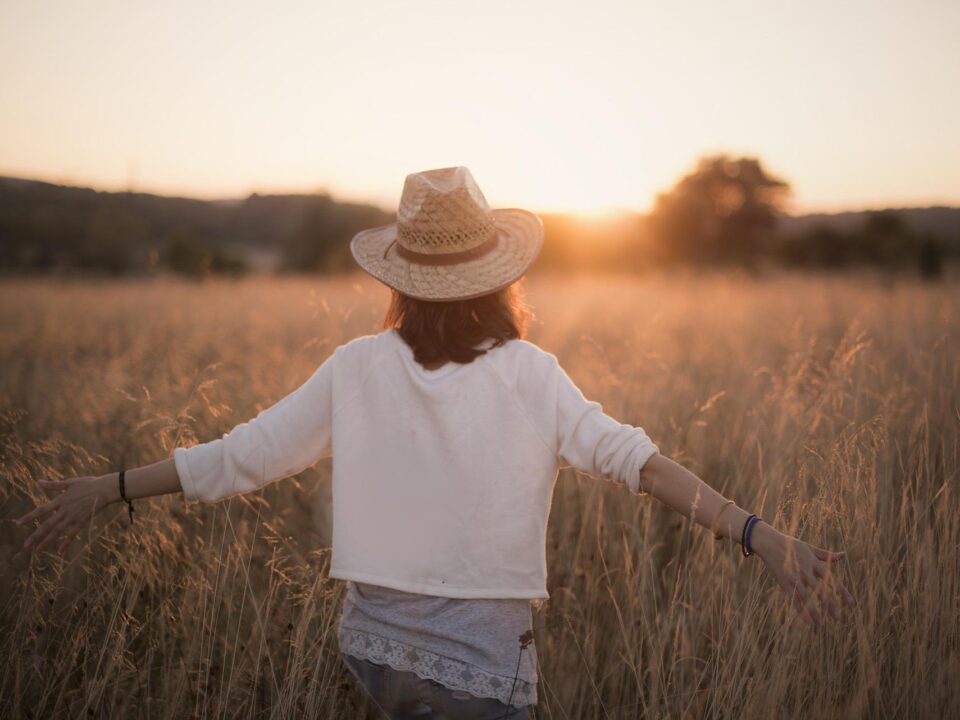 Healing from The Effects of Spiritual Abuse 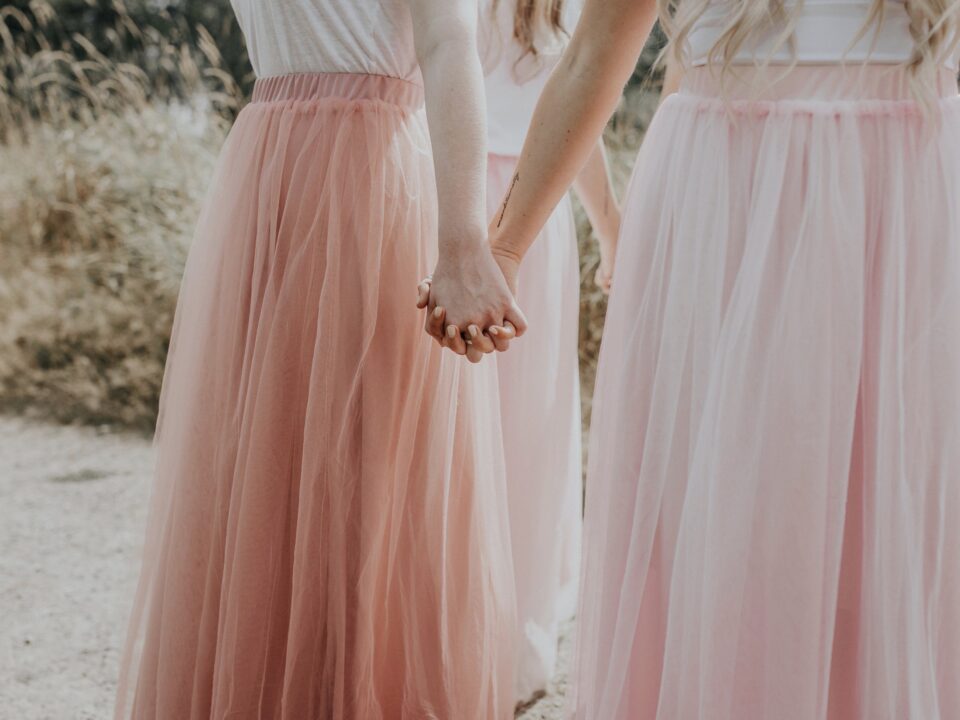